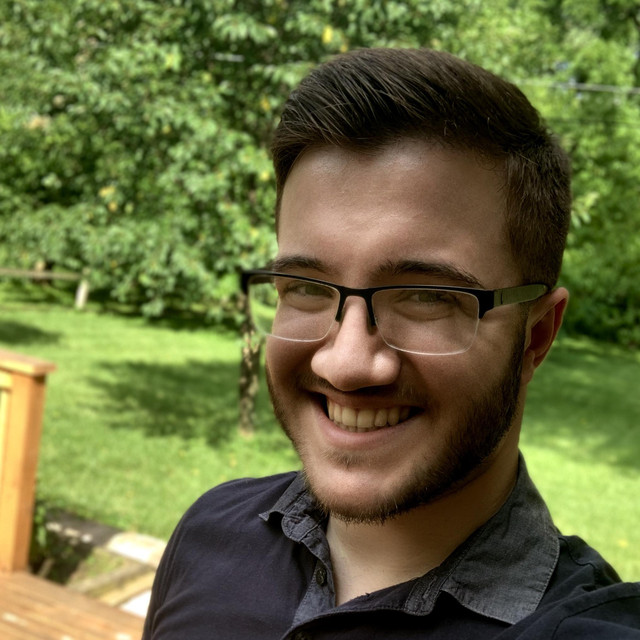 A composer, producer, and multi-instrumentalist, Alex is an ambitious musician who has dipped his hands in many different styles of writing. Since picking up the violin at age five, Alex has added French horn, trumpet, bass guitar, and piano to his collection of musical instruments. The budding young composer started messing around with his father's copy of Finale when he was six, and quickly learned the ins and outs of music theory and notation. His first major work was a jazz combo in 11/8 time, "Runaway," which he completed in 2011. Alex has since dabbled in many different styles of composition, from Romantic symphonic overtures to minimalist chamber works. While he greatly enjoys trying out new genres of music, Alex truly loves how film score amplifies emotions in movie scenes, and aspires to write music for movies and television shows. Alex is currently studying Music Composition with Dr. Michael Schelle and Dr. Frank Felice at Butler University, while also working towards a double major in Computer Science. Alex's first globally released composition, "Envoi," was written in 2019 for studio strings and piano. The piece explores the bittersweet feeling of a last goodbye with a loved one or close friend. "Envoi" was written as if it were to accompany a similarly emotional scene in a film. Alex also produces electronic and pop music under the stage name "LXtronic". He has mixed and mastered several tracks for himself and other artists over the course of his career.