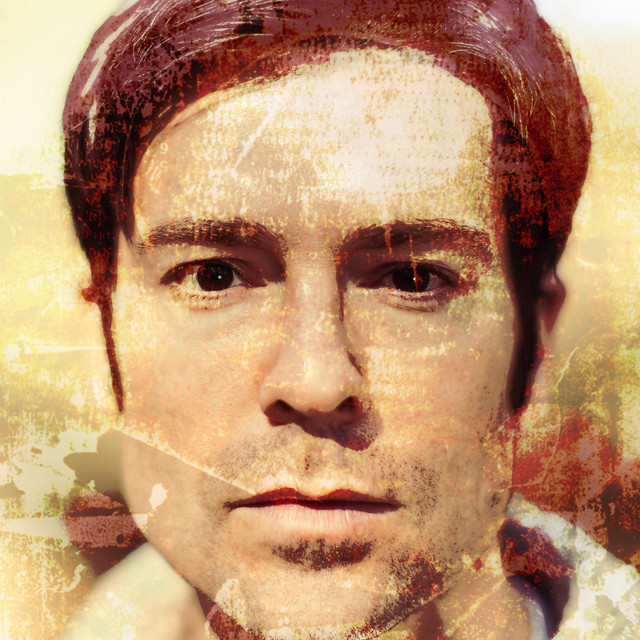 Joe McGowan is an American singer, songwriter and keyboardist, whose music draws from many genres, including, Country, Pop, Americana, and Roots Revival. He began playing piano by ear at age 4 and pursued formal lessons at age 6. He started writing music at a very young age, but most of his early works were based heavily in piano improvisation. During high-school, Joe attended the South Carolina Governor’s School for the Arts in piano performance. In 2016 he released his debut album, “Dirt Road Revival,” which features original music about escape, overcoming adversity, gay rights activism and embracing one’s authentic self. The same year, Joe was a finalist in the Great American Song Contest for two entries, “Hunter” and “Rainbow” — both of which songs are featured in his “Dirt Road Revival” album. In 2017, his heartfelt duet ballad, “Lock And Key” was selected as a finalist out of thousands of entries in both the International Songwriting Contest and the Unsigned Only Music Competition. Joe’s music is versatile and can be used in both radio and Film/TV licensing. From his upbeat songs to his more atmospheric tracks, Joe’s portfolio showcases his effortless dexterity as a singer and songwriter, marrying the realms of classical training and Americana influences.