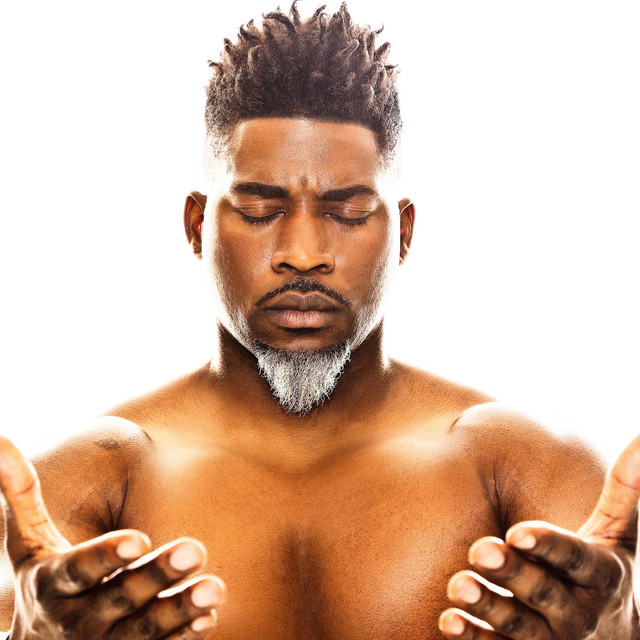 Debuting as one-half of the rap duo Crooked Lettaz, Grammy-winning rapper, producer, and social activist David Banner helped put Mississippi on the hip-hop map in the late '90s. Born Lavell William Crump in Brookhaven, Mississippi, he chose his stage moniker after the name of the Incredible Hulk's human alter ego. With a vocal power to match, Banner went solo in 2000 and released his debut effort, Them Firewater Boyz, Vol. 1. Originally on Penalty Records, he realized quickly that a New York-based record label just didn't know how to handle the south. With the help of his crew, he managed to sell over 10,000 copies of his first album in his hometown alone. He broke out nationally in 2003 with a pair of albums, Mississippi: The Album and MTA2: Baptized in Dirty Water. These releases spawned a varied clutch of hits, like "Crank It Up," "Like a Pimp," and "Cadillac on 22's." Two years later, he released his fourth LP, Certified. The effort featured appearances by Jadakiss, Talib Kweli, Dead Prez, Too $hort, Bun B, Twista, and Jagged Edge, as well as production by Lil Jon, Jazze Pha, and Kevin Rudolf. Certified debuted in the Billboard Top Ten. In 2008, Banner was joined by Lil Wayne, Snoop Dogg, Akon, Chris Brown, UGK, Chamillionaire, and others on his fifth effort, The Greatest Story Ever Told, his second effort in a row to land at number three on the Billboard R&B/Hip-Hop chart. His next release was a collaborative project with producer 9th Wonder titled Death of a Pop Star, which was promoted by, among other things, a comic that fleshed out the album's socially conscious themes. Pop Star also featured appearances by Ludacris, Marsha Ambrosius, Anthony Hamilton, and Erykah Badu. Over the following years, Banner would expand his résumé by acting in films like Stomp the Yard: Homecoming, Lee Daniels' The Butler, and Ride Along. Although Banner issued a mixtape -- Sex, Drugs & Video Games -- in 2012, he would not release another official album until 2017. The God Box arrived in May of that year and featured another full roster of guests like Cee Lo, Big K.R.I.T., Black Thought, Trinidad James, and more. ~ Brad Mills & Neil Z. Yeung, Rovi