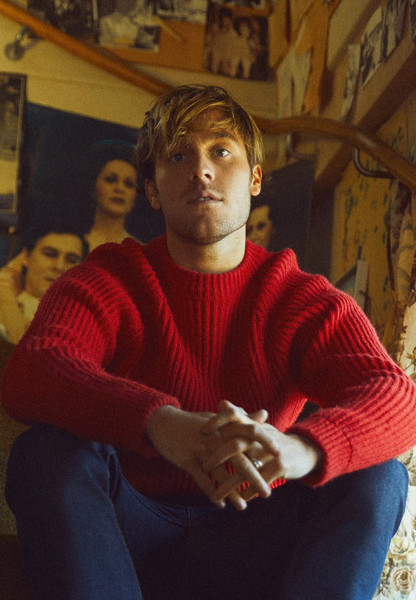 With over 300 million + streams on Spotify, 5x Platinum and 10x Gold, and a #1 Album, Benjamin Ingrosso, 22 years old- is the hottest male artist in Sweden right now. Being compared to legends such as Bruno Mars and George Michael, Benjamins undeniable musicality and skills as a songwriter has spread like wildfire over Scandinavia since his first single release 2 years ago. During 2018 and 2019 he won the notable Rockbjörnen award for ’Best Live Male Artist’. During the fall of 2018 he embarked on a nationwide 20-stop co-headline tour together with FELIX SANDMAN, following their Platinum hit ’Tror Du Att Han Bryr Sig’ as well as a full headline Scandinavian club tour during spring 2019. With over 3,7+ million listeners per month, a Gold selling international collaboration with French duo Ofenbach (Paradise), Benjamin also released his Spotify Single - a cover of Lionel Richies smash hit ‘All Night Long’ and one month after release, the record reached gold status. As for now, Benjamin Ingrosso is introducing a new era where he once again proves his musical diversity, starting with his most recent singles 'The Dirt' and ’Shampoo’ as he prepares to release more music as well as his second full-length album.