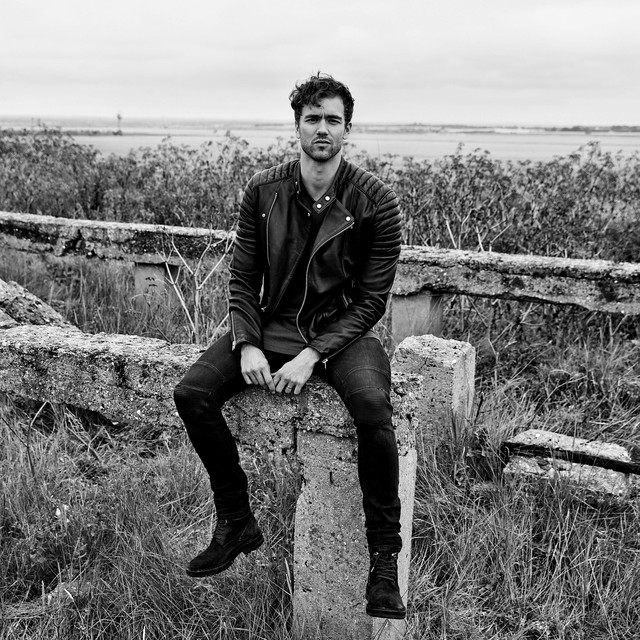 As frontman and chief songwriter with chart regulars Lawson, singer-songwriter Andy Brown always had a sharp ear for a great melody. Andy has now embarked on a new chapter, signing a record deal with the Decca Records for his first solo material. Combining pop sensibilities with a lifelong love of the Nashville sound, he's set to become the next figurehead in the unstoppable rise of British country music. Andy's upcoming solo debut is about to land a double punch: winning a whole new audience while delighting his existing legion of fans. Andy has finished writing and recording his album in both Nashville and Minneapolis, crafting an album that speaks of his affinity with American country, soul, gospel, pop and rock but which retains a proudly British flavour. Drawing from strong blues and country influences, as well as the traditional pop/rock sound that made Lawson so successful, his new sound takes inspiration from artists like Thomas Rhett and Chris Stapleton, John Mayer and James Bay. Born and raised in the music-centric city of Liverpool, Andy grew up listening to a variety of music styles and conventions throughout his life. He soon became enamoured by Nashville's innate sense of songcraft. With this album, Andy has discovered a new platform for personal expression, exposing a different, more sensitive side of his song-writing. Andy Brown's single 'Landslide', a duet with Crissie Rhodes (The Shires), is out now and his debut album is due for release in early 2018.