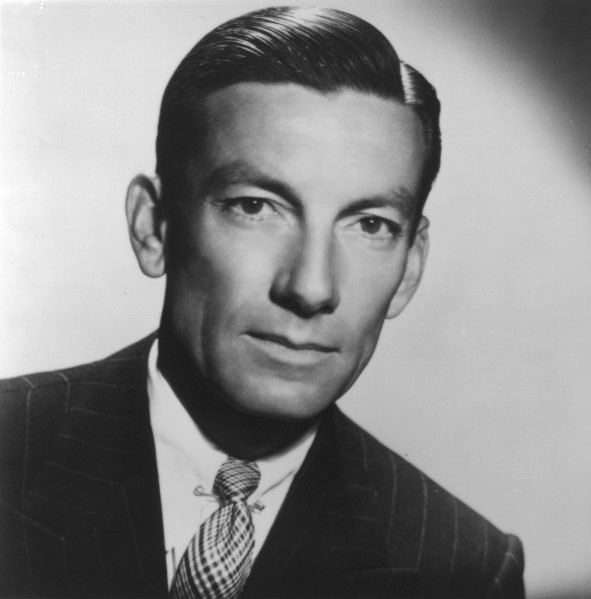 One of the great composers of the American popular song, Hoagy Carmichael differed from most of the others (with the obvious exception of Duke Ellington) in that he was also a fine performer. Such Carmichael songs as "Stardust," "Georgia on My Mind," "Up the Lazy River," "Rockin' Chair," "The Nearness of You," "Heart and Soul," "In the Cool, Cool, Cool of the Evening," "Skylark," and "New Orleans" have long been standards, each flexible enough to receive definitive treatment numerous times. Carmichael, who was briefly a lawyer, loved jazz almost from the start, and particularly the cornet playing of Bix Beiderbecke. His first composition, "Riverboat Shuffle," was recorded by Bix and the Wolverines in 1924, and became a Dixieland standard. Carmichael, as a pianist, vocalist, and occasional trumpeter, eventually abandoned law to concentrate on jazz, particularly after recording "Washboard Blues" with Paul Whiteman in 1927. He led a few jazz sessions of his own in the late '20s (including one that interpreted "Stardust" as an up-tempo stomp), but became more popular as a skilled songwriter. By 1935, he was working in Hollywood and became an occasional character actor, appearing in 14 films including To Have and Have Not and The Best Years of Our Lives, generally playing a philosophical and world weary pianist/vocalist. In the 1940s, Carmichael recorded some trio versions of his hits, and in 1956, he cut a full set of vocals while backed by a modern jazz group that included Art Pepper. After that, he drifted into semi-retirement, dissatisfied with how the music business had changed. His two autobiographies (1946's The Stardust Road and 1965's Sometimes I Wonder) are worth picking up. ~ Scott Yanow, Rovi