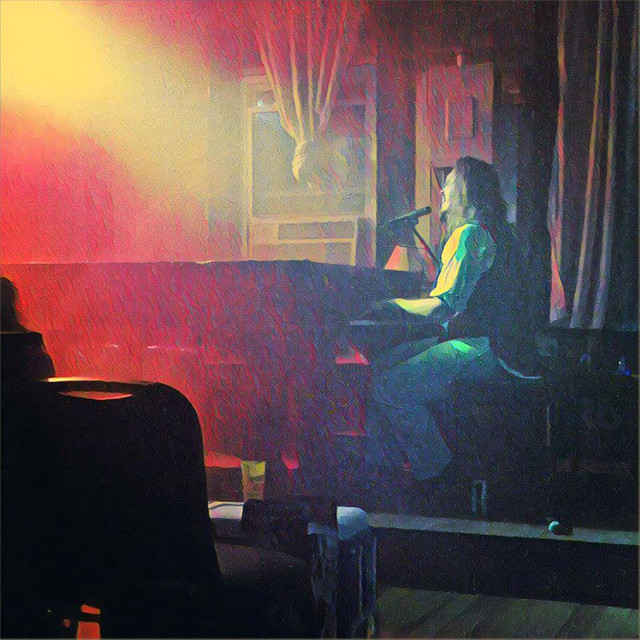 Billy Saffyre's musical act originated in March of 2012. He decided to go forth and form a solo act after taking a hiatus from his former musical creation ‘Billy and the Good Times’ (which dissolved in 2009). The music that Billy Saffyre plays is a sultry mix of originals and covers -pop, rock, instrumental, & unprecedented theatrical outbursts.His show consists of him, a piano, a story or two, rocketing high falsettos combined with dramatic whispering lows makes for a high-energy and ridiculously fun time. Billy Saffyre plays his own original music but also arranges piano/vocal versions of songs that were popular in the past ten years with a couple of gems from the seventies and eighties thrown in for fun. Billy Saffyre has proudly graced the stages of several venues in Iowa and Nebraska. Some of these venues include: Opening for eighties rockers, “Hair Ball”, at The Bourbon and playing a strictly ‘zero electrical amplification’ set with a concert grand in the Steinhart Room at the Lied Center in Lincoln, Nebraska, and also playing packed houses to pay tribute to David Bowie and Prince at VEGA (Lincoln, Nebraska). Billy is cited as saying that out of all of the shows he’s ever played that the Fresh Thyme Grocery gig was his favorite! “They moved the seedless watermelons just for me -It was fantastic!” -Billy Saffyre