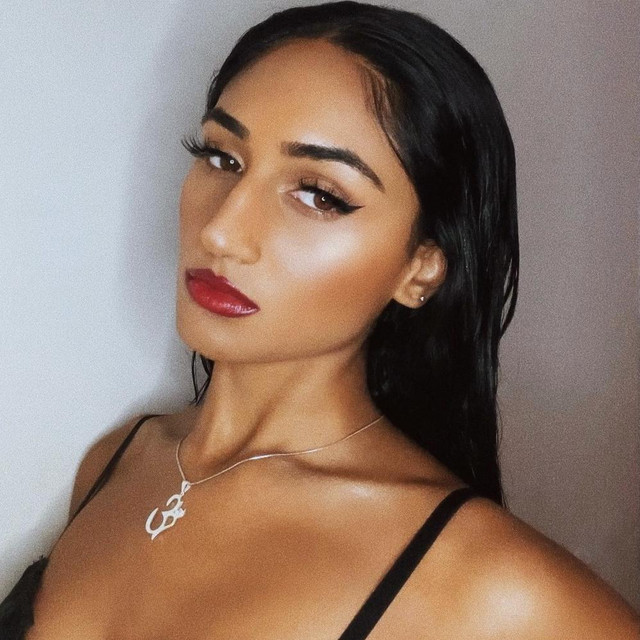 Rhea Raj is a 21 year old pop singer, songwriter, and producer in NYC x LA. She first fell in love with music in her mother’s home studio, where she learned classical Indian dance from the age of 2. Exposure to global music is still a main source of inspiration for Rhea, who blends powerful pop sounds with textures drawn from her international background. She still feels music through her body first and uses dance to express her vision and bring performances to life on stage. At 15 years old, Rhea auditioned for the farewell season of American Idol. Her performance aired and was praised by Jennifer Lopez, who said “Your voice matches your vibe, matches how you look...it’s all working for me.” Shortly after, Rhea’s YouTube covers were featured on MTV, Glamour Magazine, and shared by artists like Bebe Rexha and Kim Petras. She spent the next few years exploring various musical pursuits, toplining and collaborating with artists, rappers, and producers from around the world. In 2019, Rhea launched her solo career, releasing “2AM” with UpsideDown which received support on BBC Radio 1. She released several singles in 2020, receiving the Songwriters Hall of Fame x BMI scholarship and award.

Her first single of 2021, "MVP" premiered on Rolling Stone India and was praised for her vocal performance. Rhea is currently working on an album, Devious, releasing in 2021.