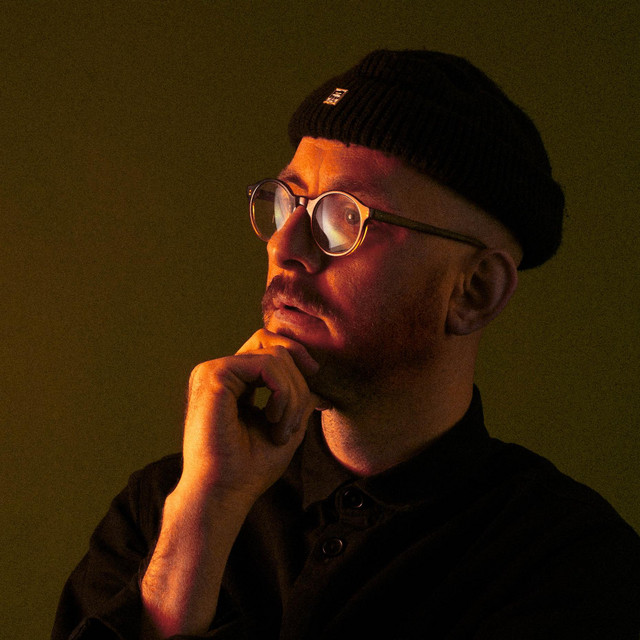 Inspired by the astrological writings of his 18th Century namesake (an explorer and Naturalist) David creates waves of celestial melodies, intertwining them perfectly with crisp, driving beats, swerving through the cosmos, leaving a shower of arpeggiated synths and hypnotic vocals in his wake. Having previously worked as a renowned video director, Douglas switched his attention to music in 2012, and has since gained a reputation as one of the most expressive and all- encompassing electronica producers around. Both his 2012 “Royal Horticultural Society” EP and his debut album “Moon Observations” were warmly received, gathering support from the likes of Pitchfork, i-D Mag, Electronic Beats, THUMP and XLR8R. “Spectators Of The Universe”, released in 2017 is Douglas second album. He continues to perfect his interstellar sound, taking the listener on a polyrhythmic, technicolour journey through melodic, sun kissed disco and electronic music. Besides his solo project David also collaborates with Dutch songwriter Blaudzun in his sideproject ‘Haty Haty’. Their debut album ‘High as the sun’ was released March 2016 by V2 records.