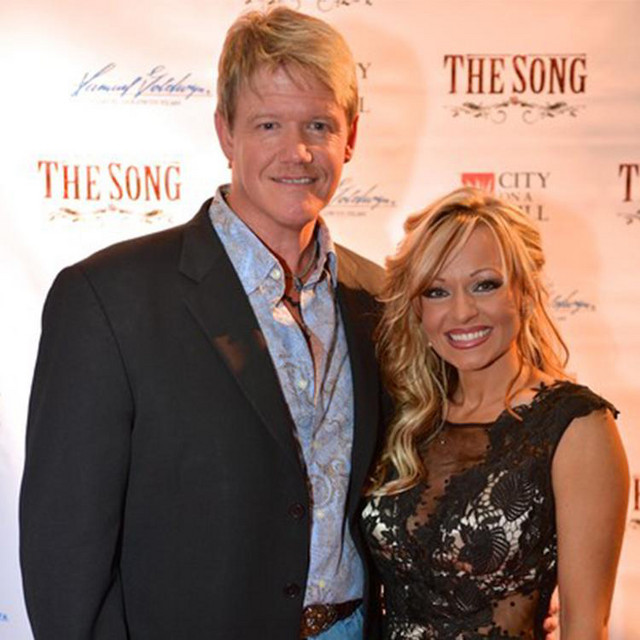 Bobby Cyrus knows that his famous surname is likely to raise eyebrows. As a younger cousin to Billy Ray, the expectations on a singer with the Cyrus name are understandably lofty. The self-described “civilized country boy” from eastern Kentucky doesn’t mind the inevitable comparisons, however. He’d just rather let his music do the talking. “I’ve set out to share my own sound with the music I make,” says Cyrus in his characteristically warm, Country-gentleman tone. “I’d like to think that the words I sing and the people I sing about are relatable, because they’re all real. I’ve been making music since I was 22 years old, and I’m telling stories that actually happened. You can hear my influences in what I do, but my goal is definitely to put my own stamp on what I love. Let the people decide what they want to call it.”