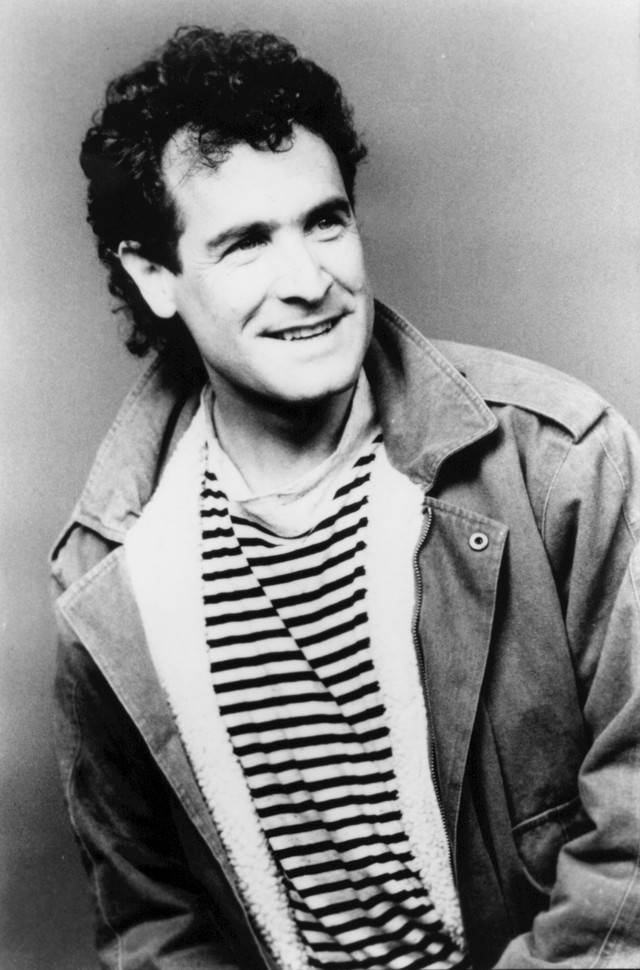 Together with Sipho Mchunu, a Zulu musician who came to Johannesburg in search of work, Johnny Clegg formed South Africa's first multiracial band, Juluka. In the seven years that they were initially together, the band recorded two platinum and five gold albums and became an international success. Following the group's disbanding in 1986, Clegg continued to blend African music with European pop influences with the band Savuka. Reunited with Mchunu in the mid-'90s, Clegg re-formed Juluka and toured throughout the world as opening act for King Sunny Ade. A native of Lancashire, England, Clegg moved to Africa as a youngster. Although he temporarily lived in Zimbabwe and Zambia, he eventually settled in South Africa with his family. Starting guitar at the age of 14, Clegg was introduced to South African music when he heard a street musician, Mntonganazo Mzila. Enchanted by what he heard, Clegg apprenticed himself to Mzila for two years, learning the basics of Zulu music and Inhlangwini dancing. Soon after meeting Sipho Mchunu and forming Juluka, Clegg recorded his debut single, "Waza Friday." Although racial prejudice in South Africa prevented their first album, Universal Man, from attaining radio airplay, the album became a word-of-mouth hit. Their second album, African Litany, released in 1981, included the South African hit "Impi." Two years later, Juluka attracted international acclaim for their album Scatterlings. The political climate of South Africa began to take its toll on the group in the mid-'80s. By 1985, Clegg and Mchunu separated, with Mchunu returning to his homeland to work on his farm. Clegg's second band, Savuka, which took its name from the Zulu word meaning "we have risen" or "we have awakened," took a more pop-minded approach to African music. The group's debut album, Third World Child, sold more than two million copies. Following their second album, Shadow Man, Savuka embarked on a world tour, opening shows for Steve Winwood in the United States and George Michael in Canada. Savuka reached their peak with their fourth album, 1993's Heat, Dust and Dreams, which was nominated for a Grammy in the Best World Music category and received a Billboard music award as Best World Music Album. Clegg reunited with

Mchunu in the mid-'90s to tour and record under the Juluka name, then turned to solo work in the late '90s. He returned to the studio in the new millennium to complete the 2002 solo release New World Survivor. The following year's A South African Story captured a spellbinding live show at the Nelson Mandela Theatre. Clegg found a home at Appleseed Records for 2010's Human. A concert set recorded in the fall of 2013, Best, Live & Unplugged: At the Baxter Theatre Cape Town appeared in 2014, also from Appleseed. ~ Craig Harris & Steve Leggett, Rovi