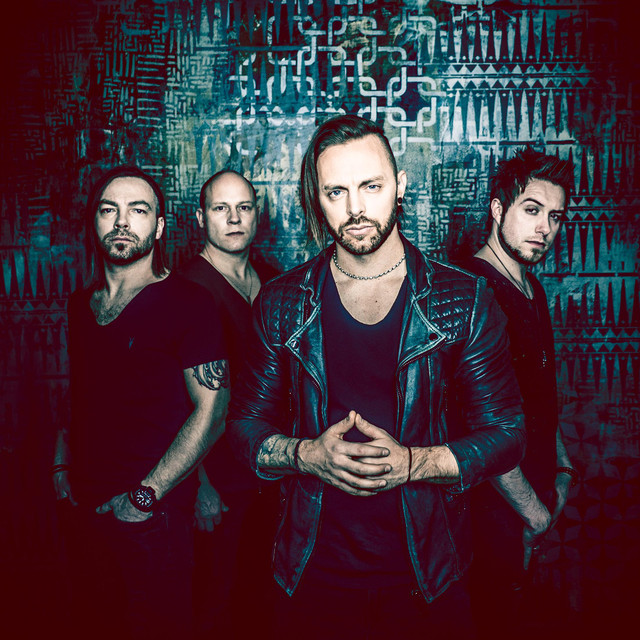 Bullet For My Valentine

Featuring Bullet For My Valentine

Finding themselves five albums in and long established as one of the biggest British metal acts in music history, Bullet For My Valentine have been busy rewriting their own future – finding new ways to invent intelligent noise and remaining unshackled by the legacy that comes with being masters of the trade. After initially forming as Jeff Killed John in 1998, eventually securing a five-album major label deal, their 2005 debut The Poison and 2008 follow-up Scream Aim Fire would provided an injection of what heavy music was very much lacking at the time. Consecutive full-lengths Fever, Temper Temper and Venom would cement their stature as modern masters, selling millions of albums worldwide and being crowned Best British Band at the Kerrang! Awards three years in a row – where they’ve also been awarded for Best Single, Best Live Band and Best British Newcomer. It’s not just the press and fans that have afforded them such faith – even the heroes that inspired them in the first place, bands like Iron Maiden and Metallica, have personally selected BFMV to hit the road and share the stage with them. <br>