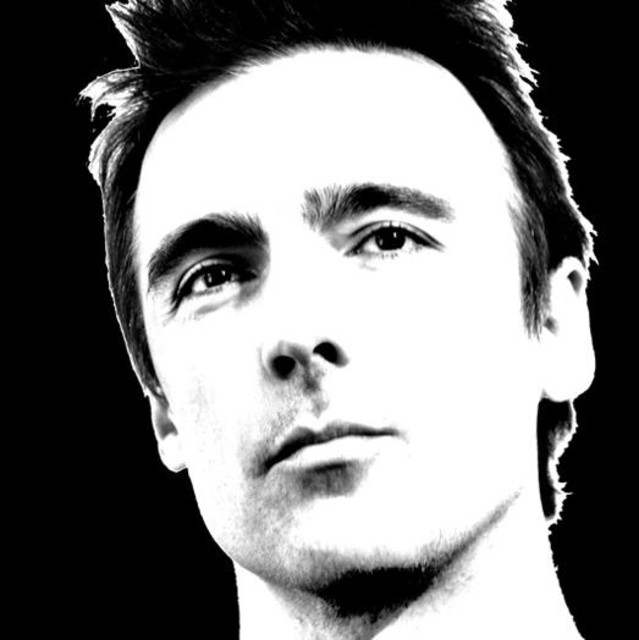 ZROQ is all about electronic dance music. A DJ/Producer from Amsterdam he produced his first dance project in 2012 and became a big success when Nicky Romero, who worked with David Guetta and Avicii at the time, asked for a collaboration. After early success on Tiesto’s label, R3hab asked ZROQ to write and produce a song for Nervo who wrote the #1 hit song for David Guetta - When love takes over. The new project for Nervo was called “Hold On” and took 2 days for ZROQ to write the music on the given acapellas.

The song “Hold On” became #1 in the USA Billboard dance charts few months later, released by Ultra records. ZROQ and Nervo played on tour through different cities, in the world’s biggest clubs, like in London the Ministry of Sound Club, in Ibiza The Ushuaia Club, in Los Angeles The Avalon Club, and more to come.