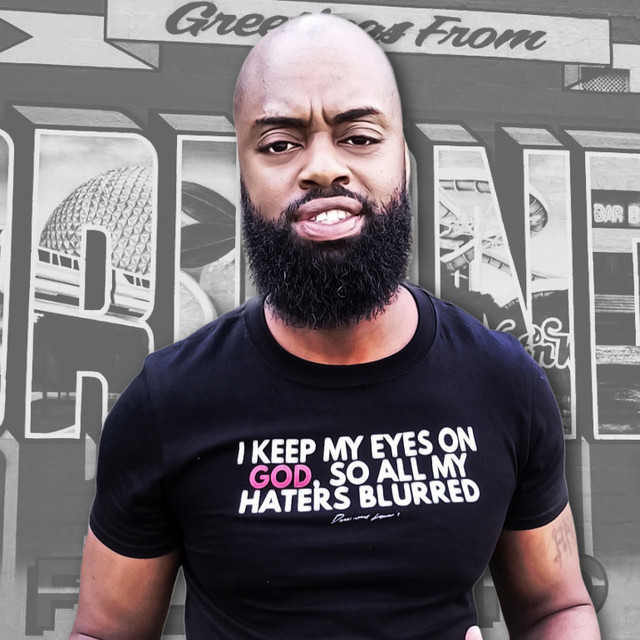 Harry Demione Louis, is a Haitian-American rapper and graphic designer. Designing all of the artwork for his music releases is part of his artistic process. His EP, Found Me has earned over half a million streams, receiving gold status in the US. At the age of seven, Demione immigrated to the United States with his family. He first achieved recognition as a member of the Orlando Hop Hip group The Untitled. His debut EP, Betta, was released on March 8, 2019. His singles "Found Me" and "Back Down" have received millions of streams across multiple platforms with the help of his engineering team, Artis Studios and Jastin Artis. Demione spent his early years in South Florida however, was relocated to Orlando Florida in 1996 during his early teenage years. He started rapping at age 17, and grew up listening to artists such as 2Pac, The Notorious B.I.G., Busta Rhymes, and Juvenile. Raised in a single-parent household by his mother along with his 3 brothers and 3 sisters. He lost touch with his father around the age of seven but reunited with his father at the age of 21. Demione demonstrated a love for the arts at an early age. He began drawing comic book characters and writing poetry when he was 4 years old. Growing up in poverty influenced feelings like failure and hopelessness, but he later discovered that poverty is simply a mindset. He renewed the way his mind works by reading Romans 12:2 from an old Bible he had which introduced him to GOD. Full bio, www.demionelouis.com.