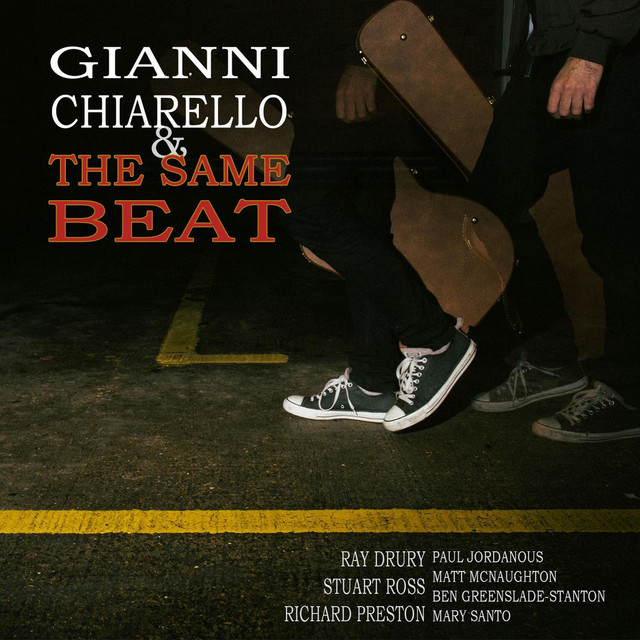 Gianni Chiarello is a UK based guitarist, bassist, arranger, producer and educator. His style is a mix of jazz, rock, blues and funk influenced by old and modern players such as John Scofield, George Benson, Mark Knopfler and Robben Ford amongst others. He has performed internationally alongside 60’s iconic bands Herb Reed & The Platters, The Coasters, The Diamonds, Broadway/TV entertainers Roy Walker, Lorna Luft, Ben Vereen, Hal Fraiser and, after moving to the UK in 2005, a number of notable British session musicians and bands including Jim Cregan, Robbie McIntosh, Jason Rebello, Cregan and Co., Down to The Bone, The Southern Companion, often in renowned venues and events (The Roundhouse, The Hideaway, Pizza Express Live, The Savoy, The Liverpool Empire, Cropredy Festival to name a few).

Aside from playing on and producing numerous tracks for other artists, he has released two albums a leader: “Entwined” (2009) and “Gianni Chiarello and The Same Beat” (2015). He is currently writing new material for his third album. He is the author of instructional guitar books “Contemporary Solo Guitar” (2008), “Contemporary Blues Soloing” (2009), “Contemporary Blues Chords and Comping” (2011) as well as other instructional material. Very active as an educator, he has been teaching privately and in academies for nearly 30 years and has been running the popular online lessons website TrueGuitarist.com for over a decade.