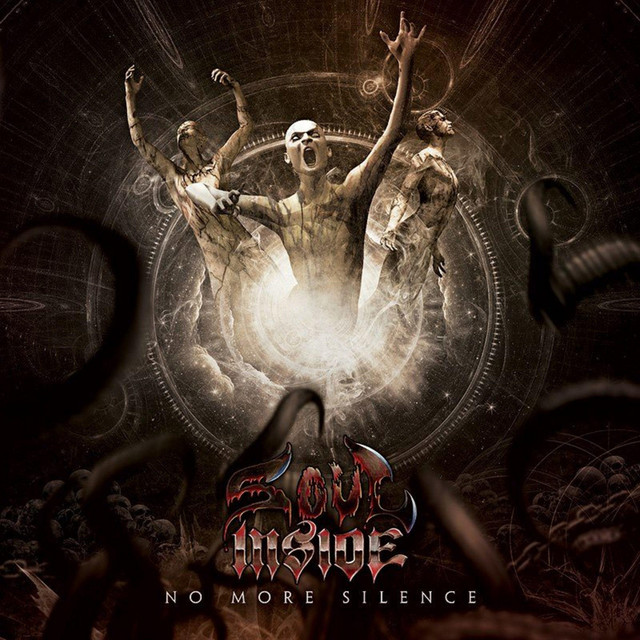 Soul Inside is a Death / Thrash Metal band born in the city of Lavras, State of Minas Gerais, Brazil. The band started its activities in the beginning of 2012 with the proposal to present their own songs, with a lot of weight and techniques, consolidating their own identity. At the end of 2012, they started