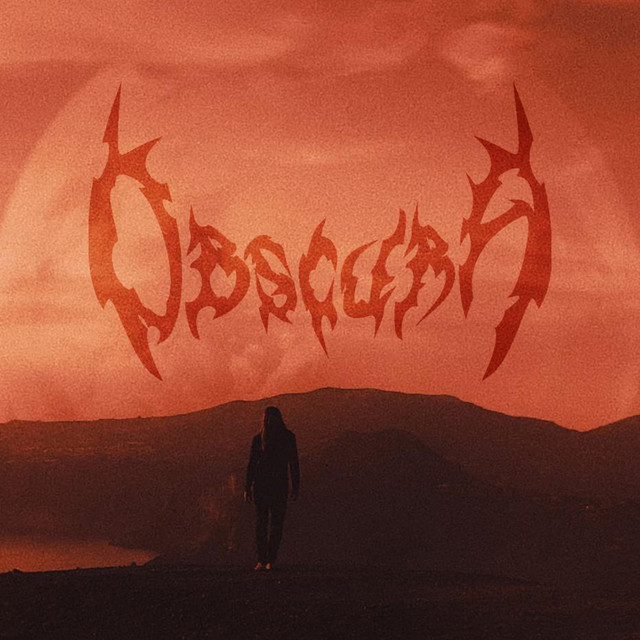 Founded in 2002 German progressive death metal band OBSCURA caused a stir when they – out of nowhere – toured as support for the legendary Suffocation on the band’s European tour in 2006 and independently released their debut album Retribution that same year. In 2009, after being acquired by Relapse Records, the band released Cosmogenesis, a marvel of technical and progressive metal that firmly established OBSCURA as one of modern extreme metal’s leading lights. In addition to cracking the US Billboard charts, the release of Cosmogenesis saw OBSCURA embark on their first worldwide tour, which included visits to North America, Europe, and Japan. Cosmogenesis was followed in 2011 by Omnivium. That album entered the US and German charts while enabling the band to conduct another run of extensive touring across the globe. In 2016, the chart breaking Akróasis (Greek for “hearing” or “listening”) draws on all the various elements of OBSCURA‘s signature sound and combines those qualities into a cohesive and mind-blowing whole. In 2018, OBSCURA complete their long-running, four-album conceptual circle with the release of Diluvium, their most evocative, diverse and vibrant release to date. Complete with all the band's signature elements plus groundbreaking polyrhythms, dramatic songwriting, and jaw-dropping virtuosity, OBSCURA raise the bar once again with an album that will go down in the annals of metal history as one of the most astonishing performances the genre has to offer.