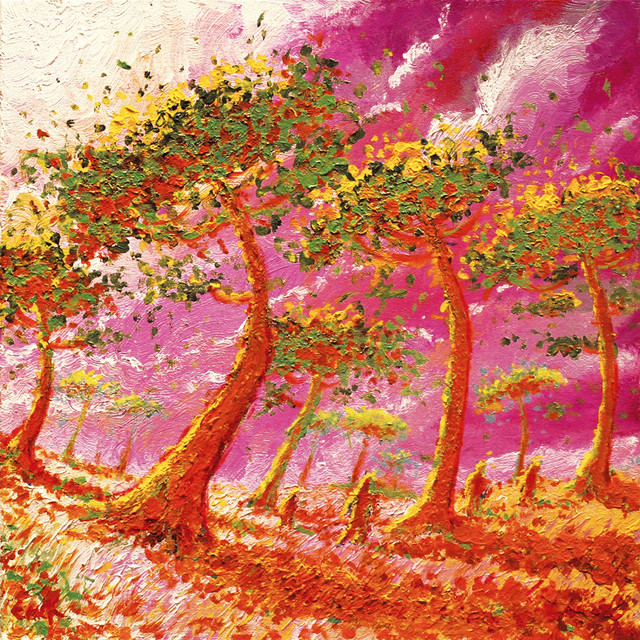 Formed in Detroit in 1994, Lynda Mandolyn and Hugh Caley got together to push the boundaries of ambient/ noise pop, hence Loomer was born. After a relocation to San Francisco in 1995, Mandolyn and Caley concentrated primarily on their work in the studio rather than playing gigs --their last official live show was in 1996. After recruiting guitarist Serge Vladimiroff in 1997, Loomer's first full-length World Tipped Blue was released in 1998 on Evil Eye Records. Lots of comparassions to My Bloody Valentine, Stereolab and Medicine followed. ~ Mike DaRonco, Rovi