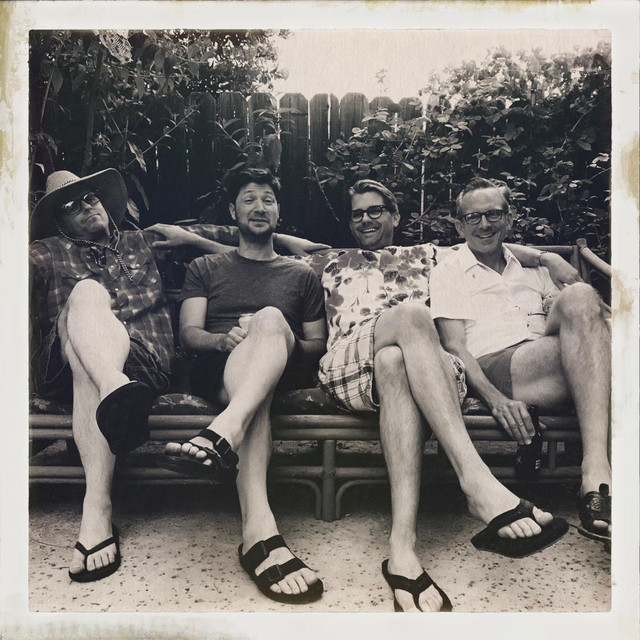 The Bottom Dwellers are a four-piece Americana band from Woodland, California. Formed in 2003, the group has four full-length albums under their belts: Twang Americana (2005), Think I Need a Drink (2008), Deep on the Line (2014), and The Bottom Dwellers (2018).   With original songs ranging from gritty twang to sweet and creepy ballads, the Bottom Dwellers have a uniquely diverse but distinctly Northern-Californian sound. Their broad range of songs within the Americana realm has landed them on the bill, opening for acts such as the Grammy-nominated Billy Joe Shaver, Dale Watson, Red Meat, and the Derailers.