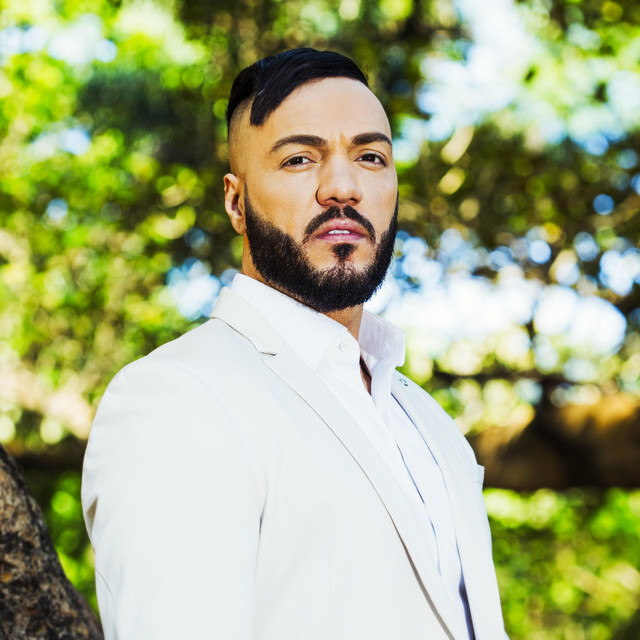 After eight years fronting Brazilian supergroup Soweto, vocalist Belo set forth to establish himself in the recording industry as a solo artist. Having sold better than three million units with Soweto, Belo was already considered the samba voice of his generation before launching a solo career, a hard-earned reputation that would only gain credibility. His solo premiere, Desafio (EMI), was a smash success, going double platinum within a year of its release. Belo ao Vivo, a live record released in October of 2001, was a strong follow-up, selling more than 270,000 units. Belo consistently drew on musicians who had contributed to Soweto's success. Producer Prateado along with arrangers and instrumentalists such as Jota Moraes, Paulinho Calazans, and Carlinhos Gonzalez were regular collaborators from Belo's early days straight through to his third and fourth original releases, Valeu Esperar and Romance Rosa. In 2006 Belo released Procura -- Se Um Amor, a collection of his solo works. <br>