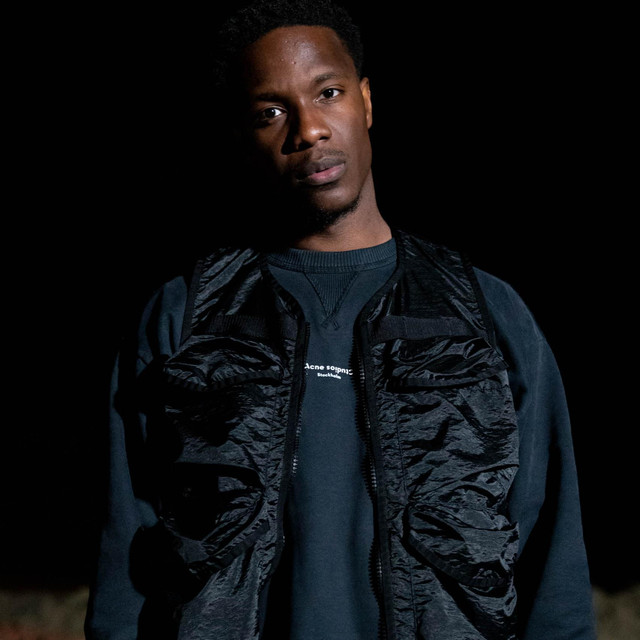 Mature content, subtle wordplay and honest lyrics. OFFCOURSE, is a rapper from South London, U.K.   In 2019, OFFCOURSE delivered a summer anthem in the form of My Gang; his most stand-out track to date which saw notable support from BBC Radio 1, BBC 1Xtra and KISS FM, even landing a spot on Spotify's Afro Bashment playlist. This was the first of two collaborative pieces with artist Predz Uk, whom he joined forces to create Beg Friend (Remix).   He ended 2019 with Still Here a powerful and emotional song that sets the scene of an unhealthy relationship. It’s brutal, raw and closes with a response from one of UK’s finest and most notable female MC’s; Lady Leshurr.   The start of 2020 saw OFFCOURSE earning his first 100,000 views on his YouTube channel with Meanwhile; a 3-minute aggressive rap, littered with cheeky wordplay and clever metaphors throughout. OFFCOURSE then went on to release the catchy Mr. which describes his various personalities, while showing off his skilful lyricism. OFFCOURSE closed 2020 with Address That, a hard-hitting rap track driven by a heavy bassline. The track, produced by GRM Daily Rated Awards nominee Adotskitz, earned OFFCOURSE some online momentum and additional attention. OFFCOURSE continues to showcase his versatility in different genres, teaming up with afro-beats heavy-hitter, Eugy on the catchy Blessings Over Me and the drill track Want Me To Say.