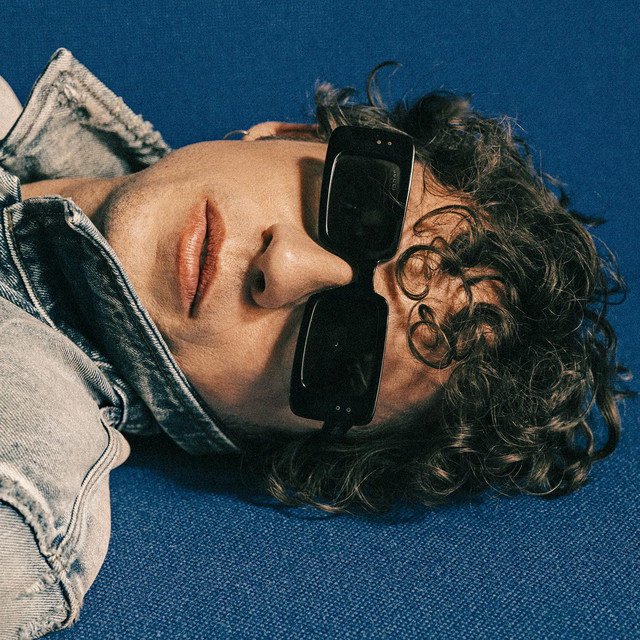 Bernhoft. Gifted and consummate guitarist, songwriter, artist and all-round likeable guy from just north of Oslo, Norway. A stylish, curious, whip-smart and inquisitive gentleman with a distinctive and timeless sound. A critically acclaimed, award winning audience favourite with a rock-solid discography and a decade worth of sold-out tours to his name. Lauded as a groundbreaking ball of energy all over the world on stages small and large, either alone with his guitar or backed by a full band, this Grammy nominated, genre-straddling superstar chose to be soul baring, bold and open minded in the process of writing and recording new music. Bernhoft was inspired and challenged through working with writers including Skinny Days (Alan Walker, Ava Max, Seeb) and Alex Pavelich (David Guetta, Nick Jonas). They, and producer Bjarne Stensli (a-Ha, Sivert Høyem/Madrugada, Emilie Nicolas), have made Bernhoft let go of the control – only just, and only sometimes – in a way he never has before. And through that process created his most personal work to date. Bernhoft kicks off 2021 with “All My Loving”, a song that at first listen comes across as a juicy and remorseless f**k you song. But it is the exact opposite, inspired by the almost paralyzing fear of abandonment. “All My Loving” is the first tasty morsel from an album where multi-instrumentalist Bernhoft keeps on impressing, engaging and representing anyone who has ever felt, and appreciated, the impactful contrasts in life.