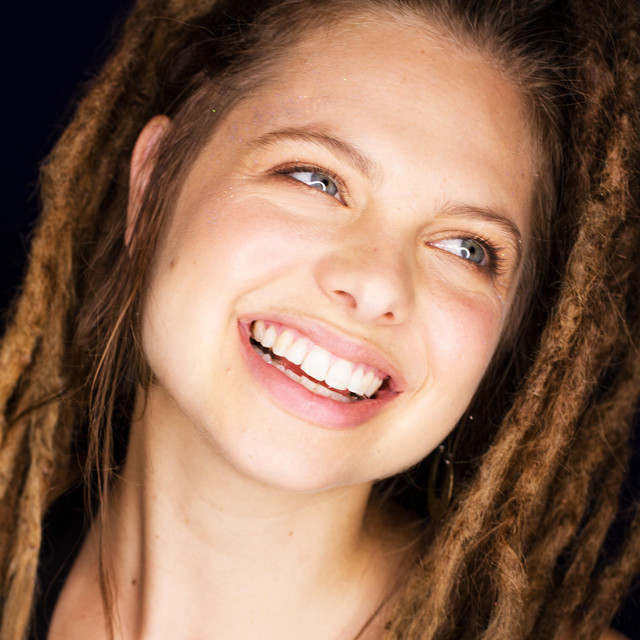 Sivan Arbel is a singer with an angelic, elastic tone” - All About Jazz Critically acclaimed Israeli Vocalist Sivan Arbel is a composer and arranger, a worldwide performer, and an effervescent talent on the international jazz scene. Some of her recent performances have taken place at the Minsk Jazz Festival, Bratislava Jazz Days Festival, Lincoln Center in NYC, Boston Jazz Festival, 4020 Festival in Austria, to name a few. Since moving to NYC in 2014, Sivan has put out two albums: “Broken Lines” (2016) and “Change of Light” (2019), which was selected by Jazz2K as Best Vocal Disc of 2019. Sivan has collaborated with a wide array of musicians such as Japanese band Ichimujin, Pandero player Tuliio Araujo, Groove it Forward Project pianist Guy Mintus, as well as several dance projects.