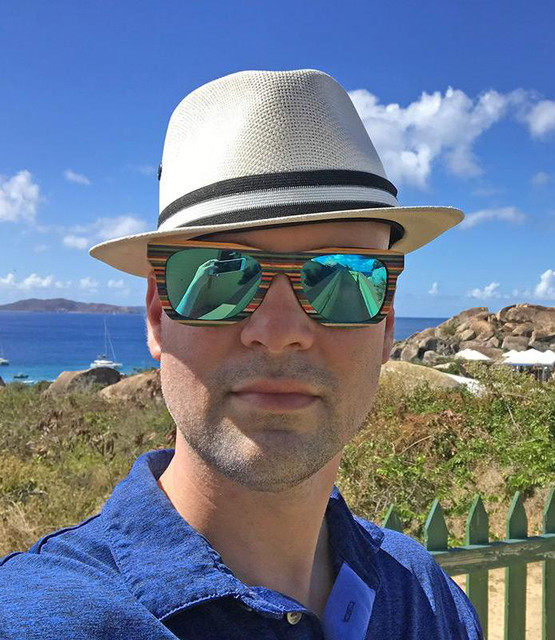 Millo, aka Millomaster is an Urban Latino Recording Artist and Author of 2 books. Millo has been writing, recording and performing Urban Latino music since 2001.

Born in Ponce, Puerto Rico, Millo began his creative journey as a visual artist working hand-in-hand for some of the best Art and Design companies in the United States. Today, Millo performs and speaks professionally by singing and sharing stories with his audiences.   http://www.millote.com   THINGS THAT MOST PEOPLE DON’T KNOW ABOUT MILLOMASTER.   Millo has written, produced, marketed and directed theater. In addition, he produced and directed a reality show series. Millo has been awarded one of the highest awards towards his contributions to Latin music at the Miami Salsa Congress by world-known Latin Event Organizer, René Gueits.