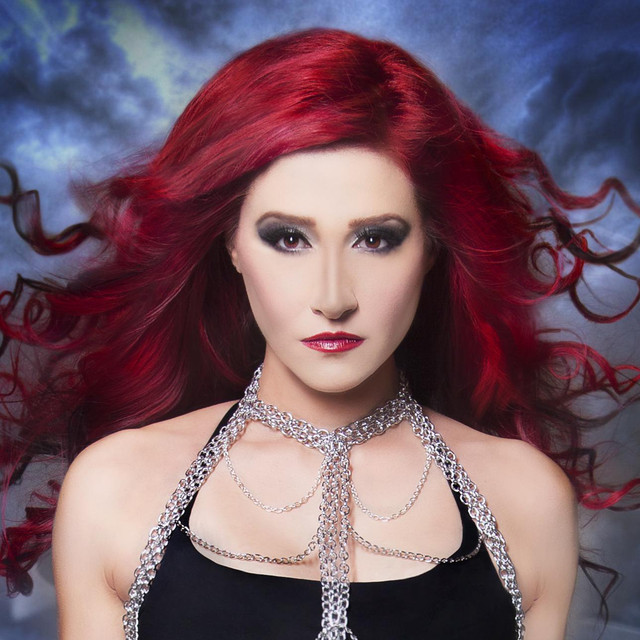 Cecile Monique is a Gothic Rock/Symphonic Metal artist from Canada. A classically-trained vocalist, composer and arranger, Cecile Monique represents a new generation of female-fronted metal acts bringing a modern voice to an established genre. Continuing in the legacy of seasoned female-fronted bands such as Within Temptation and Nightwish, Cecile Monique’s larger-than-life operatic vocals and darkly opulent sound provide an excellent representation of the emerging Gothic/Symphonic style in North America. In 2013, Cecile Monique was selected for the national Wacken Metal Battle competition and was one of only a select few female-fronted acts in contention to represent Canada at the Wacken Metal Festival in Germany. In 2016, Cecile Monique made national and international news when she was chosen as one of only five worldwide finalists (and the only North American finalist) in the M’era Luna Festival Newcomer Competition to play the main stage at the largest Gothic music festival in the world, M’era Luna, in Germany. Cecile Monique has received press coverage from media outlets such as CTV and CBC. The music video for Cecile Monique's song “Kindred” made its broadcast premiere on the Telehit TV channel in Mexico and Latin America. Together with her live band, Cecile Monique’s powerful, distinctive musical style and charismatic stage presence firmly cement this up-and-coming artist in the international ‘watch list’ for the new generation of Gothic Rock/Symphonic Metal artists.