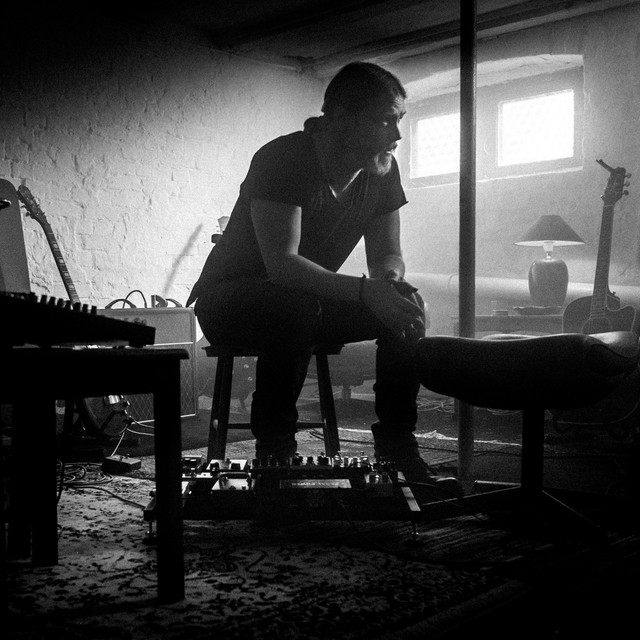 New album The Yla Sessions out now  Jonas Carping is an independent artist and songwriter based in Lund, Sweden. Jonas has released four studio albums All the Time in the World (2012), Cocktails and Gasoline (2015), Strangers (2020) and The Yla Sessions (2021). Third album Strangers was released in Sep 2020. "Strangers" is a collaboration with Amsterdam guitar player Michiel Oskam. The album was recorded live in the studio with producer Simon Larkin in his studio located in the heart of the south of Sweden.  Carpings second album Cocktails & Gasoline was recorded in a cabin in the Swedish wastelands. The aim was to capture the vibe of the wilderness and to preserve the essence of making music when there are absolutely no distractions around. But also to do so with the very best studio equipment to achieve a deep, dark and diverse sound suitable for the songs on the album.  Both Cocktails & Gasoline and solo debut All The Time In The World reached critical acclaim in the underground blogosphere. The Last Approval, first single of Cocktails & Gasoline, was featured on BBC Introducing, aired on BBC 6 in the UK shortly after it’s release. The music of Jonas Carping has also been featured on Swedish national radio as well as on several underground radio stations across Europe and the world and it has received regular spins on college radio in the US.