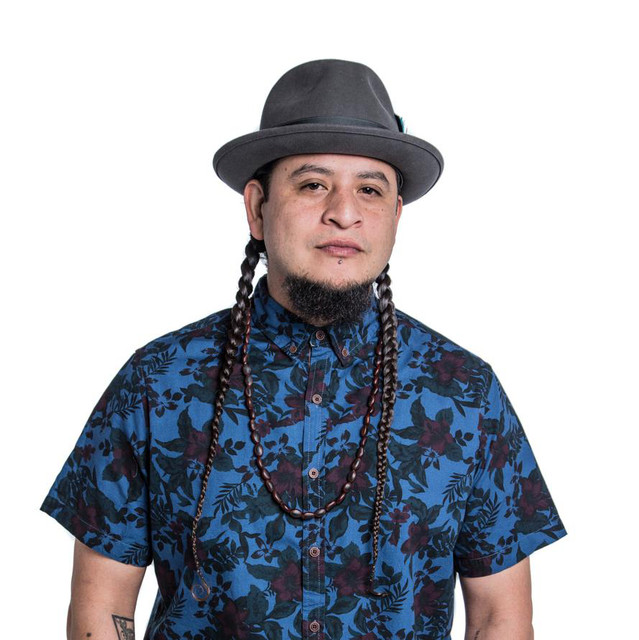 Based in the San Francisco Bay Area, Emcee/rapper Deuce Eclipse and co-founder/vocalist of Bang Data, draws influence from both his Nicaraguan heritage as well as the culture of Hip-Hop he grew up with in the United States. By the age of Nine, he began rapping with a middle school friend, the two adopting the names ‘Ace Moon’ and ‘Deuce Eclipse’, which he carries with pride to this day.

Since then, he has released a variety of albums and over 200+ songs, some of which have been featured on many TV shows, commercials, and movies. Most notably the song ‘Bang Data’ on AMC’s show Breaking Bad as well as George Lopez’ movie Spare Parts, and most recently his song ‘Listen’ on ABC’s show Grown-ish. He’s also acquired an extensive international and Bay Area local list of collaborations including Mega Banton, Eva Ayllon, Roy Paci, Zion I, Equipto, Pep Love and more. Deuce has toured the world alongside one of his comrade Zumbi, as an accompanying voice to Zion I Crew. Most recently touring the East Coast and West Coast Amphitheaters together with Stephen Marley, Rebelution and Common Kings. Deuce’s true talent will continue to be his ability to paint a vivid picture of where we are as a society by weaving compelling personal stories into his rhymes. For more info go to DeuceEclipse.com