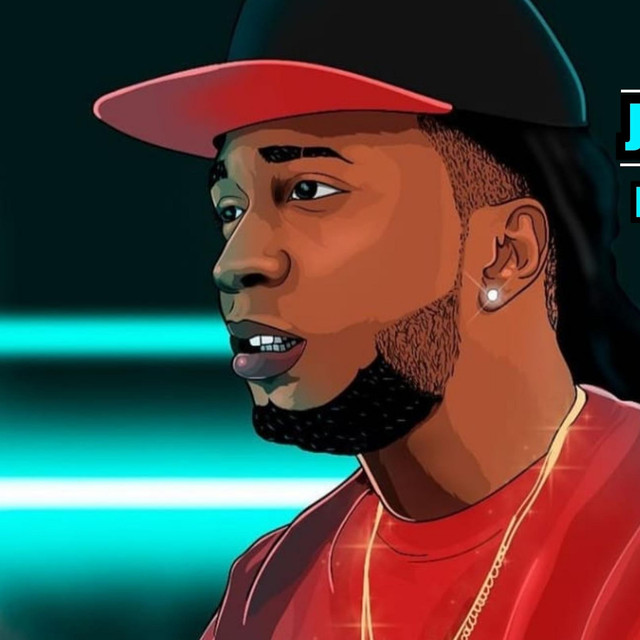 Born as Jeyson Mejia on August, 1991 in Santo Domingo, Dominican Republic best known for his stage name as Jeison El Mono he is a Latin Rap / Hip Hop artist. Throughout the Dominican Republic he is considered to be one of the most prominent of the country’s future in the Rap and Hip Hop genre. Jeison has become one of the most remarkable pillars of the widely known record label Ultra Mega Music, by composing and being the author of an unknown amount of songs. His artistry has turned him into a transcendent