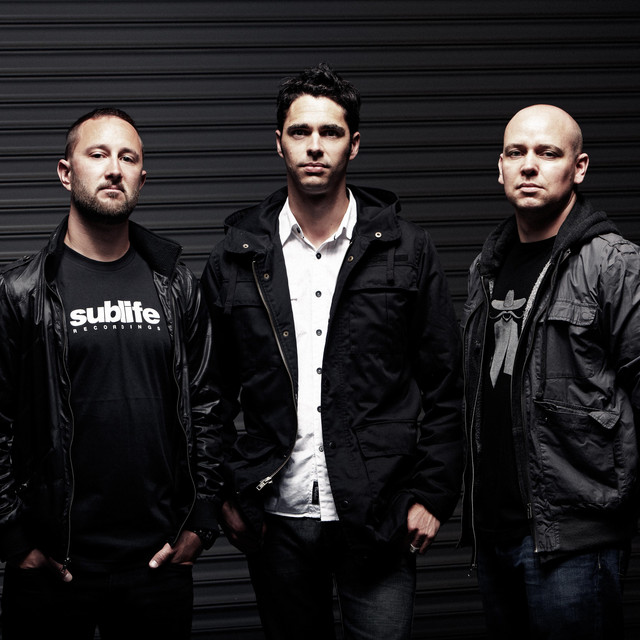 OUT NOW: BOS Mixtape Vol 1 - https://soundcloud.com/bachelorsofscience/bos-mixtape-volume-one Few artists to emerge from North America’s Drum &amp; Bass culture have made such a significant or enduring impact as San Francisco trio Bachelors of Science. Formed in 2005, the group has carved out an unmistakable signature sound that spans the full emotional scope of the genre. Choosing quality over quantity, they are regarded as one of the most consistently innovative and sought-after remixers and producers in the industry, working with everyone from dance music legends Groove Armada, Justin Martin and Paradox to Worthy and Gappy Ranks. Over the years the Bachelors continue to defy those that try to categorize them into a single style or even genre. From deep liquid over to the harder dance floor sounds of DnB, to the minimal inspired 170 halftime and even sun-drenched 4/4 grooves... BoS have retained their quality and a large and loyal following throughout, picking up the Beatport award for Best Drum n Bass single, and garnering steady DJ support from artists like LTJ Bukem, High Contrast, Friction, S.P.Y, Spectrasoul, Doc Scott, Bryan Gee, DJ Marky, and many more. Having released music on labels like Spearhead, Fokuz, Horizons and Intrigue, in 2012 they launched CODE Recordings as an outlet for their music as well as standout productions from some of the top artists in the DnB scene.