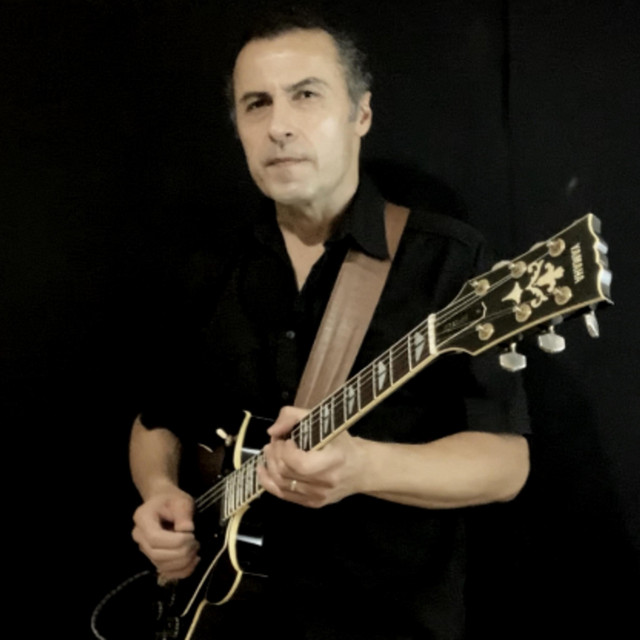 Brazilian guitarist/singer/songwriter Marco Tulio was born in Cuiabá (capital of the state of Mato Grosso) and was raised in Brasília (capital of Brazil). Marco is a graduate of Seminários de Música Pró-Arte, a prestigious music school in Rio de Janeiro (Brazil). In 1990 he came to the United States for the first time, to study at Musicians Institute in Hollywood. He studied with guitarists Joe Diorio, Scott Henderson, Norman Brown and with pianist/composer Carl Schroeder. After graduating with "Honors" from MI he went back to Brazil and opened a music school (Music Makers) where he taught Guitar, Harmony & Improvisation. In 1997 Marco Tulio got the "Virtuosi Award" from the Ministry of Culture of Brazil. At the end of that year he moved to Los Angeles, where he’s been living ever since. He has performed at many corporate functions for companies such as Mastercard, Samsung, American Airlines, Chrysler, Bank of America, Toyota, Land o' Lakes, Wells Fargo, Verizon, Nissan, Time Warner Cable, among others. Marco has played at private events for celebrities such as Janet Jackson, Arnold Schwartzneger, Oscar De La Renta, Dr. Phil, Magic Johnson and Rob Lowe. A few years ago the Marco Tulio Trio opened for pop singer Sheryl Crow at an event for Mastercard. For 11 years he’s been playing weekly at the historical San Antonio Winery in Downtown Los Angeles. And for 10 years he’s been playing every Sunday during Brunch at Egg Plantation Restaurant in Santa Clarita.