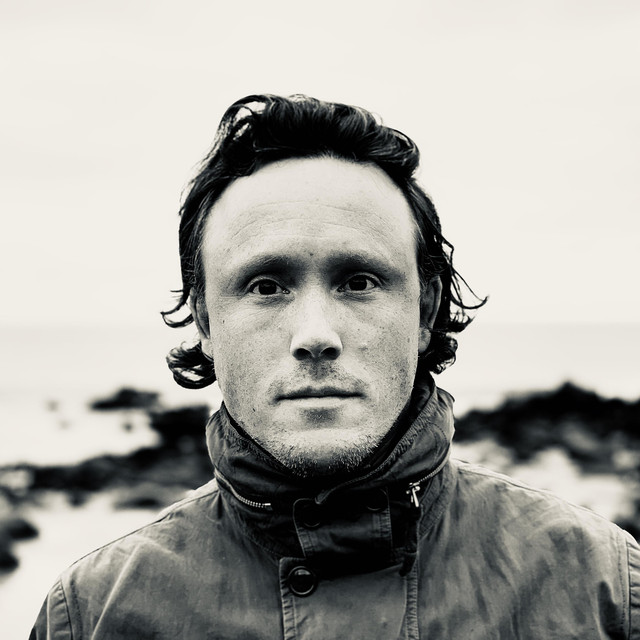 Xander Rawlins is a singer-songwriter and producer from the UK. Rawlins' debut album, "10 Years", released on February 28th 2020, is a collection of songs created over the last decade. It's a unique look into the previously unreleased works of an artist who has been prolific in the shadows. The album traces the journey from leaving the British Army to the present. Songs include "What You're Fighting For"; written on the front line in Afghanistan, "Small"; an introspective attempt at making sense of the 'real world', and "Sun Burns Out"; an epic about the loss of love and healing. Rawlins is also known as one half of the transatlantic group LAIKIPIA, who have been releasing their own brand of sonic wonderment since 2017.