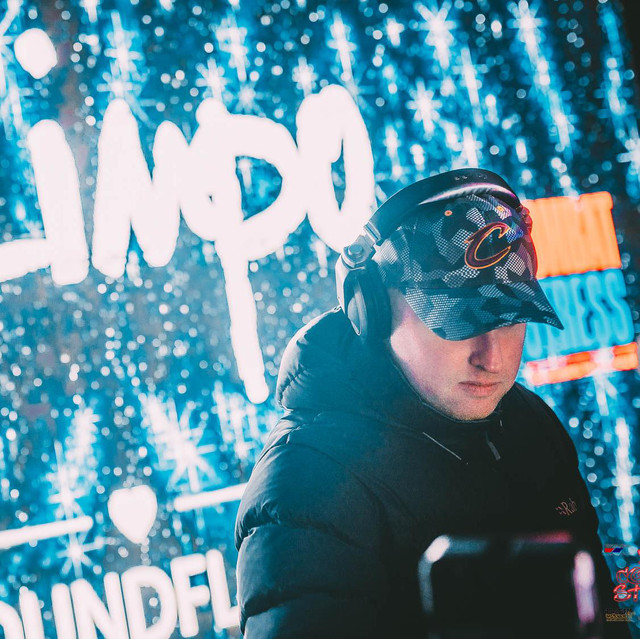 Climpo got into DJing as a way to help with his mental health problems following his return from Afghanistan. He quickly began to gain recognition for his performances in the UK and Ibiza with House Party Events, Impulse DnB, TND,

House Fusion and Platinum Radio London supporting Brandon Block, X-Press 2, SM Collective, Cassimm and Francesco Poggi. A resident Radio DJ, he presents weekly sets showcasing the latest underground bangers from around the world on In2Beats 106.5 FM Bedford. August 2019 marked the release of his debut single Valhalla on Captum records which reached the top 30 on the D&B charts and he has since followed this up with three top 10 bangers! 2020 is set to be an even bigger year for Climpo, with the expansion of his charity brand DJ2CombatStress, coupled with the release of his monster debut album ‘The Darker Skies’. Get ready for a new name in D&B!