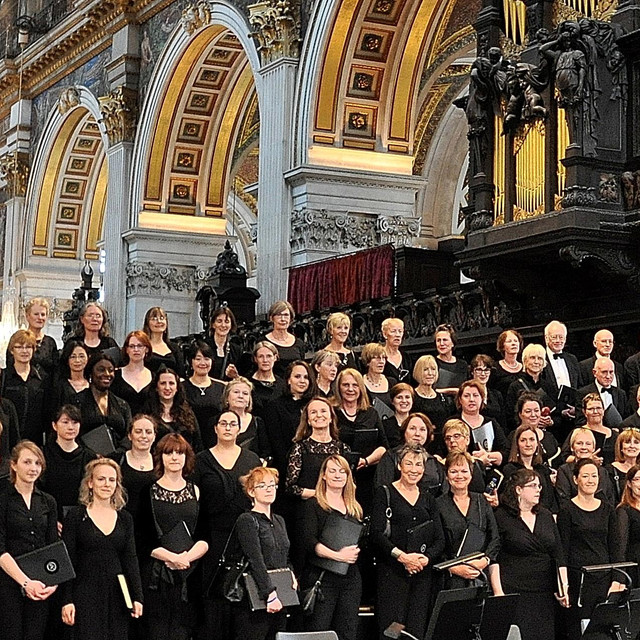 The London Symphony Chorus is one of the UK’s leading choirs, performing regularly at the Barbican Hall and other venues across the globe. Formed in 1966 to complement the work of the London Symphony Orchestra, the choir consists of over 160 amateur singers from all walks of life. From its creation the Chorus, under the direction of eminent musicians including John Alldis, Arthur Oldham, Richard Hickox, Stephen Westrop, Joseph Cullen and since August 2012 Simon Halsey, has continued to expand its wide repertoire of music including the commissioning of new works.