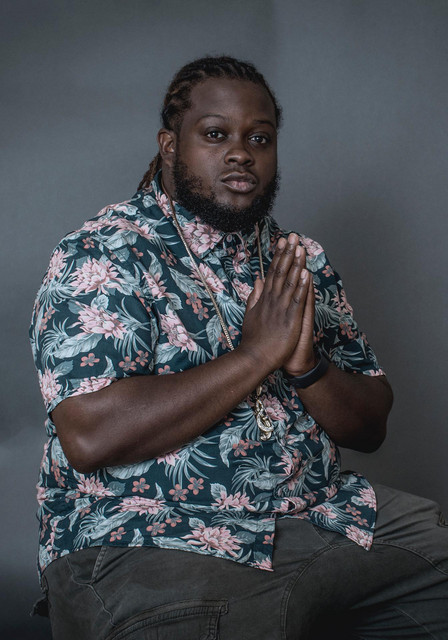 Tez also known as Tez of 2Deep is an artist from Louisville Ky. In 2014-2015, Tez and his best friend SG Smitty revitalized the hip hop group 2Deep. After a few years of success with 2Deep, Tez and SG planned to focus on solo projects to enhance 2Deep’s recognition. In 2016, Tez released two of his hit singles, "Rider" and "Can't Worry". Both songs immediately grabbed the attention of his supporters. Tez went on to perform at multiple shows in the city and even got to headline his own concerts at the Hard Rock Cafe in Louisville and the Tim Faulkner Gallery. In 2017, Tez released his next single "I Got Your Back" a song dedicated to his wife. That soon became a favorite and led him to his second headlined show at Hard Rock Cafe in Louisville and becoming featured on Louisville's Sounds of the City on Wave 3 News. Tez also ventured out and began speaking to youth about chasing their dreams and living by the motto #CantWorryAllSmiles. This was motto was created from the success of his hit single "Can't Worry". Tez also droped singles "Wind for me" and "Bounce" to show a more fun side to his music. So far in 2018, Tez has opened up for Bone Thugs N Harmony, released the music video for "Wind for me" and on May 6th released his new single "For the DJ". <br>