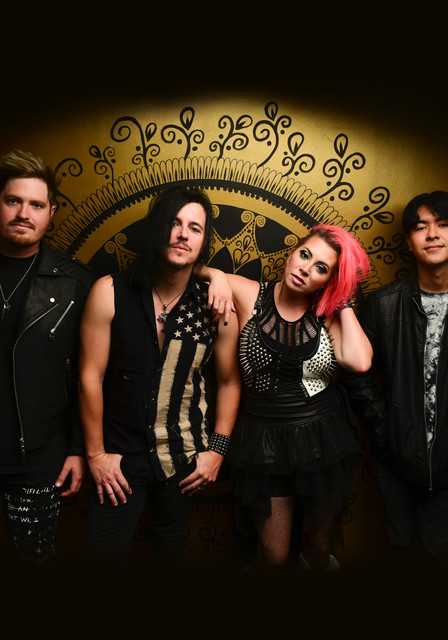 Gandhi's Gun is a melodic hard rock alternative band from South Texas, USA. Heavy guitars, male/female vocals, technical playing, and up-tempos make the group a sonic adrenaline rush whether you're streaming or watching them live. Gandhi's Gun has played venues ranging from arenas to shows on the floor of small clubs and played with rock legends such as Queensryche, Stryper, and LA Guns to current popular artists such as Escape The Fate. Having completed work on their upcoming album in Nashville, Tn with Grammy nominated producer Robert Venable, Gandhi's Gun is set to release several singles, an EP, and a full length album in 2021 alone. Additionally, the band will be supporting new releases with several multiple-date tours throughout the midwest of the US in 2021. Concert dates are frequently updated right here on Spotify, so please follow, stream, and stay tuned!