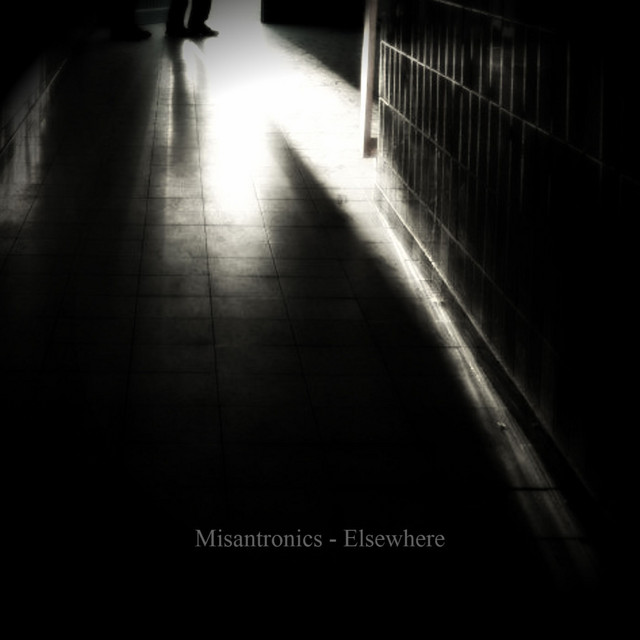 Misantronics is the ambient/experimental music project by Belgian writer/blogger/musician Serge Timmers. The project was formed in 2009. At first Misantronics focused on harsh, misanthropic noise, hence the band name. Gradually however, the project evolved into a more listener-friendly style which could be categorized as (dark) ambient. Misantronics has several releases on different labels, such as Het Donkse Oog, Dark Meadow Recordings and Sombre Soniks. There have been cooperations and remixes by artists such as Ashtoreth, Stratosphere, Distant Fires Burning and Syrinx, as well as crossover releases with Misantronics' EDM-anagram Mint Narcosis. Serge is also the founder of webzine Merchants Of Air and wrote two books, 'Cecilia's World' and 'I Do Not Want This'.