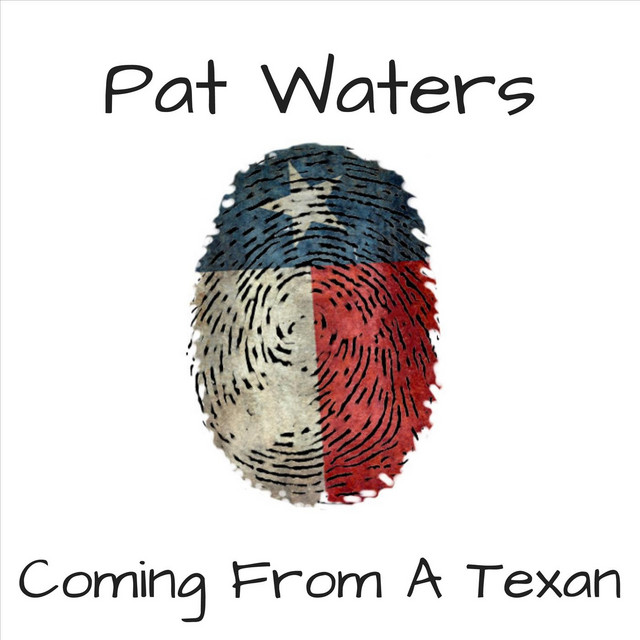 With a traditional country voice, Pat brings his faith-based values and work ethic to the stage. He started out playing at VFW’s, opry’s and small clubs, wooing the hearts of country music fans across the Southwest. He’s shared the stage with country legends including Merle Haggard, John Conlee, Johnny Bush, Gary Stewart, Keith Whitley, Gary P. Nunn and many others. With nine critically-acclaimed CD’s, Pat has made Texas Music Charts’ Top 20 multiple times and even scored a #1 hit in the European market that earned him the Terry Award’s Male Vocalist of the Year Award in Texas. Pat is a Bridgeport, Texas native. He is also a husband, father, best-friend and a role model to all who know him and prides himself in keeping his fans out on the dance floor all night long!