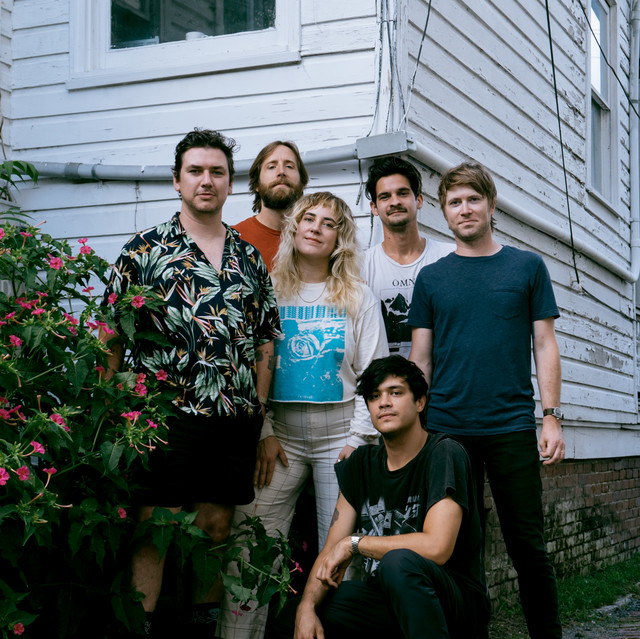 Steeped in Southern Gothic and Psychedelia —SUSTO is centered around the lyrical narrative of singer/songwriter Justin Osborne.  Based in South Carolina, Osborne founded SUSTO in 2013 while living in Havana, Cuba. The band has released 3 studio albums along with a collection of live, supplemental, and special releases. On tour and in the studio, SUSTO features a revolving line-up of Osborne’s friends and creative partners.  SUSTO’s most recent LP “Ever Since I Lost My Mind” was released February 22, 2019 on Rounder Records. The album was produced by Grammy Award winning producer Ian Fitchuk, with additional input from Osborne’s long time creative sounding board, Wolfgang Zimmerman.