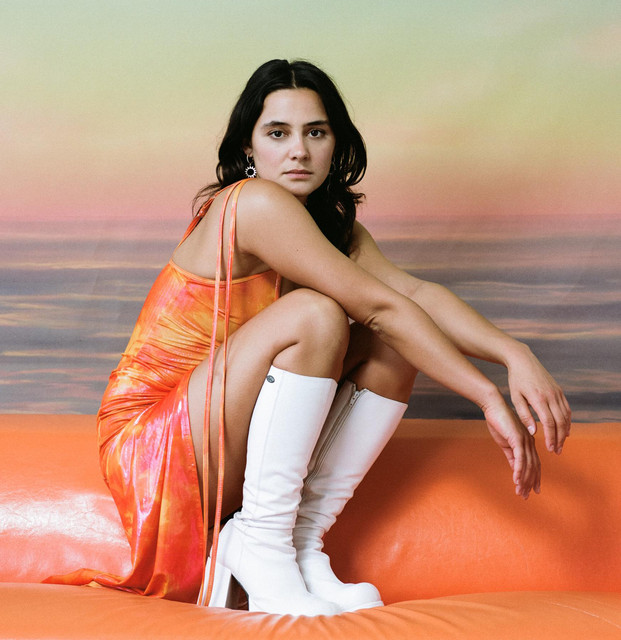 DJ Gigola’s roots lay in hip hop dance and body movement; respectively, her approach towards music is directed by intuition and rhythmic structures. Growing up in Berlin, she developed a love for electronic music from an early age, yet quickly became tired of the ever-growing monotony that seemed to be overtaking the city’s club landscape. Hence, Gigola began meticulously studying the broad spectrum of club sounds and genres, not shying away from, in her words, ‘forbidden tracks’. These would soon resurface in her initial mixes, catching the attention of Live From Earth Klub , and in turn, making Gigola a fix member of the collective in 2016. As a DJ, she puts a lot of emphasis on the performativity of mixing, engaging in a non-verbal dialogue with the audience, taking every variable of the night into account.

Her stylistically bold, tempo driven and rhythm infused sets incorporate her love for fun and broken beats. With a heavy UK influence, her playful selection includes classic techno as well as jungle, garage, electro with hints of trance, and pop, always creating a wild and unrestrained dance energy. The essence of that energy can be found in her debut release "Tender Trance"- a collaboration between long-term friend Kev Koko and her.