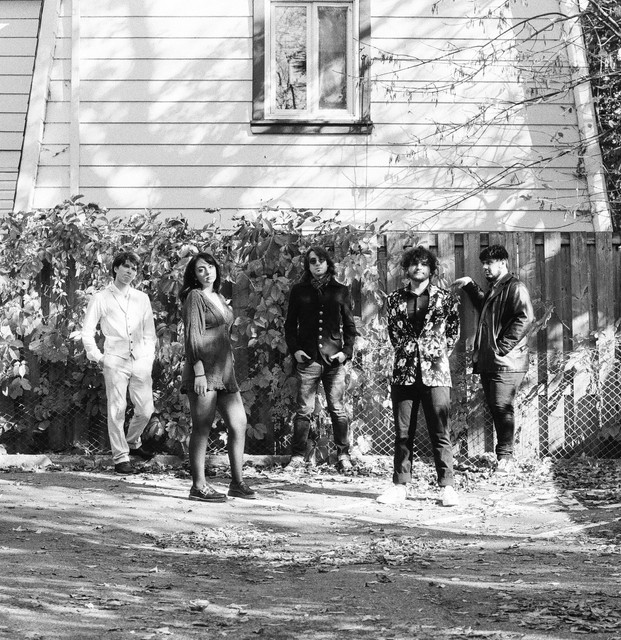 The Record Breakers are a Canadian pop-country band who sing about cars instead of trucks. Formed in 2014 for a Beatles-related celebration, the band began to explore and develop their identity. A special encounter with Blue Rodeo inspired them to bring country into their sound, which has become uniquely that of The Record Breakers. Like some of history's greatest bands, The Record Breakers feature two main vocalists and song-writers, Hayden and Bella. Coupled with solid musical arrangements, memorable hooks and big harmonies, the end result is diverse and engaging. Following their 2016 self-titled debut EP, the band released their second album, Bigger Plans, in June of 2018. Most notably, The Record Breakers opened for Rock and Roll Hall of Fame band Bon Jovi, at the Montreal Bell Centre in May of 2018. The band marks that as “an opportunity of a lifetime.” In 2019, they were crowned "Discovery of The Year" at Festival New Country Brome and in 2020 CBC Searchlight selected them to be in their Top 50 Producer Picks.

During the 2020 pandemic, the group wrote and released “Quarantine With You,” a song and collaborative video, deemed a “viral success” by Global News Montreal. That song was followed by their double single “In My Car / Dans mon char,” the band’s first bilingual release, which debuted at the #1 spot on Amazon Music’s “Country du moment” playlist.