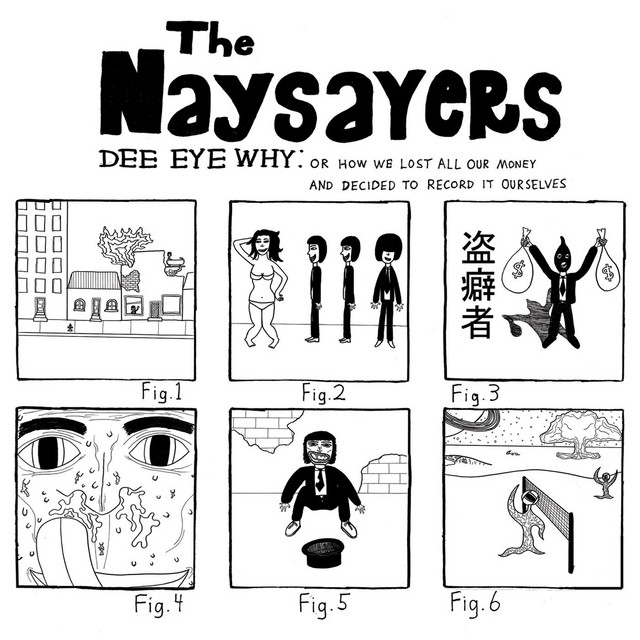 Just one of the many contributors to Melbourne’s vibrant and diverse music scene, The Naysayers have been performing in and around their home city for the better part of a decade. The Naysayers’ early sound was heavily influenced by the garage rock artists of yesteryear and Melbourne’s garage renaissance of the 2000s. Over time, a new direction emerged. Songs would pop-up reminiscent of krautrock and post-punk of the 70s, only to be stored until the time was right. Following the release of their final garage album Hellfire Sing Sing in 2018 – that time came. The Naysayers now create and perform music with a strong emphasis on immersive rhythms, entwining harmonies, and structures which grow and evolve. Imagine some combination of early CAN, Television, In Rainbows era Radiohead, The Stone Roses, Eddy Current Suppression Ring, and (somewhat wishfully) Brian Wilson. Like their influences, The Naysayers’ music is wide and varied. An amalgamation of the sounds of the long-since and recently passed, along with something new. At its heart, they make songs they love performing in the studio and on the stage. The Naysayers draw from a large pallet, and if you’re into rock music in general, chances are you might hear something you like. The Naysayers are Gordon, Harrie, Jakk, and Nathaniel.