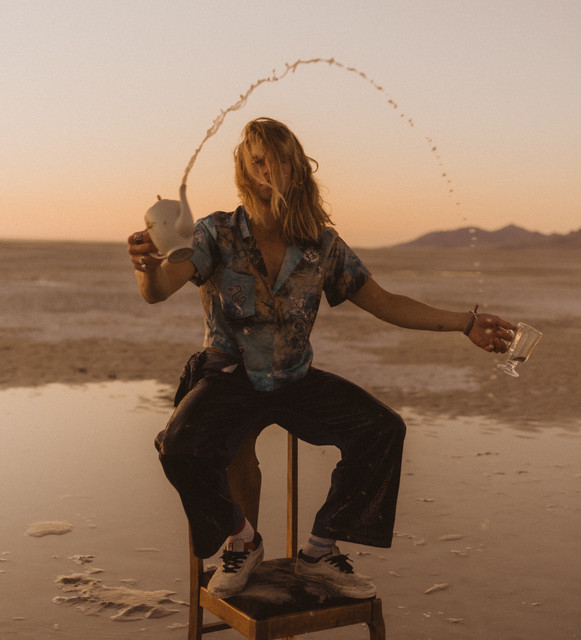 Tyke James is a singer songwriter from Laie, Hawaii. Born in Arizona in the year 2000, & living in Montana before finding himself on Oahu at age 12. The island sparked his love for music and performing, and forged his lifestyle & beliefs. In 2018, Tyke became friends with Adam Levine during his time on season 15 of The Voice. He reached the top 12 of his season before being eliminated. In January of the next year, Tyke moved into his van “Craig” in Salt Lake City, and released his first solo EP Alaska. There he started a band with his friends from Oahu called the moss. He tours and releases music under both tyke james and with his band the moss. 2021 single "saw u in a dream" comes out this May.