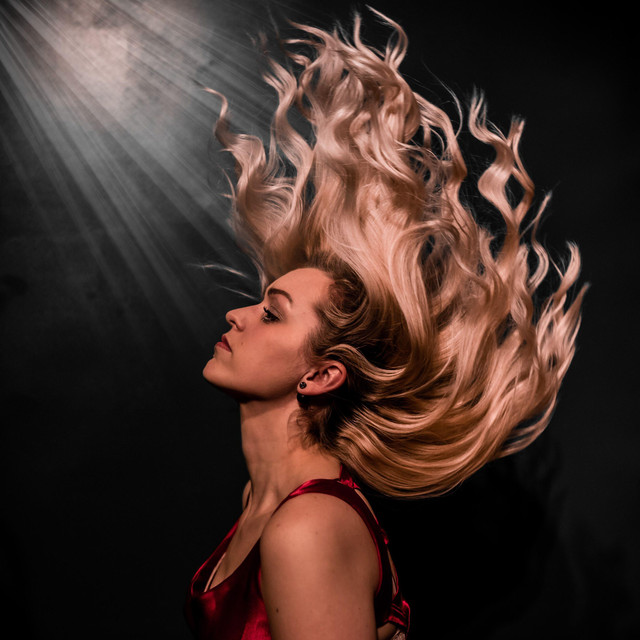 Formed in 2016, Samana Rising features a fresh take on today's popular music blending different styles like pop, rock, blues, funk and soul to create their own musical genre. During 2016/2017 the band has slowly built a reputation as a must see live act in their native area of Stavanger, Norway. Samana Rising released their debut single "Time to Wake Up" on October 27th, 2017. The single was well received by fans and critics alike. "Time to Wake Up" also received some airplay at local radio stations. Samana Rising spent a weekend at SkamBra Studios in Kvernaland, Norway where they teamed up with producer Jørgen Manke. The first song from this collaboration, "Without Your Love", was released on April 20th, 2018. The single was included on Stavanger Aftenblad’s official Spotify playlist as one of the best new released tracks of week 17. "Without Your Love" was the band's first release that got played on international radio.

The band’s next song – "Dizzy", was released as their third single on August 10th, 2018 and met with similar acclaim. Debut album "Days Without You" is slated for release spring 2020. The first single "Another Day" was released on digital streaming platforms with a music video on the bands Youtube and Facebook channel on March 20th, 2020. Several gigs are already announced and more will be added soon. Members: Hanne Sivertsen - Vocals Leif Johan Flornes - Guitar Vegard Pettersen - Guitar John David Didriksen - Bass Are Øverland - Drums