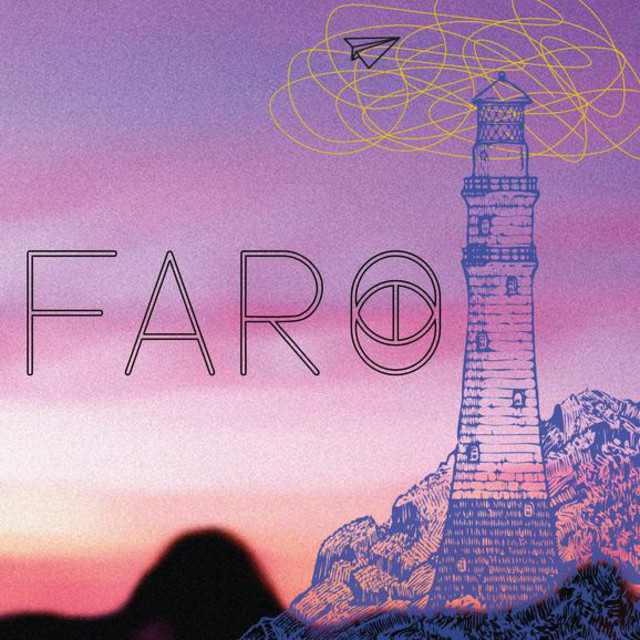 Mathis, Lars, and Phil are originally from a border region to France. Initially, they recognized each other from the local music scene, while they were in different bands, each serving different kinds of genres. Over the years they have gained a lot of experience, and fortunately, they never lost sight of each other. 2019 FARO finally was formed.

A band with many facets and a colorful mixture of characters and genres became alive. They include influences like trip-hop, dream-pop with ambient, folk, blues, and funk. Shortly after they were founded, FARO released its first EP 'Tumble Tower' recorded at Lotte Lindenberg (Frankfurt am Main) in September 2019.