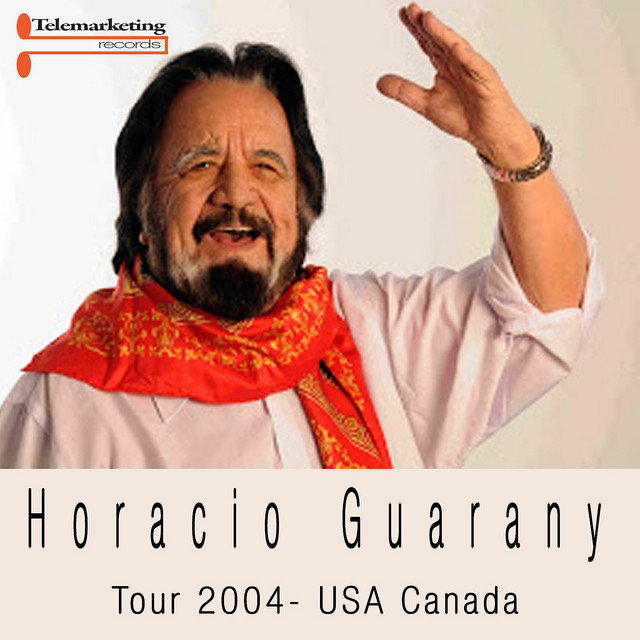 At the age of 17, Argentinean singer/songwriter Horacio Guarany left Alto Verde, the place where the artist spent his childhood, looking for the opportunity to get involved in the local music scene. While living in Buenos Aires, Guarany started singing at small venues until the chance to make a record came in 1957. That self-titled album was followed by 1958's Folklore De Gala. In 1961, Horacio Guarany was one of the first artists participating in Cordoba's National Folkloric Festival. During the following years, Horacio Guarany was consolidating his music career and becoming an actor, getting a role in the 1972 movie Si Se Calla El Cantor, followed by 1974's La Vuelta. After living in Spain, Guarany returned to Argentina in 1978, touring around the country, being acclaimed for his commitment to brighten up Argentinean folklore. Proving one of his many artistic sides, during 1992 and 1993, Horacio Guarany dedicated precious time to writing Las Cartas Del Silencio, El Loco De La Guerra, and Sapucay. ~ Drago Bonacich, Rovi