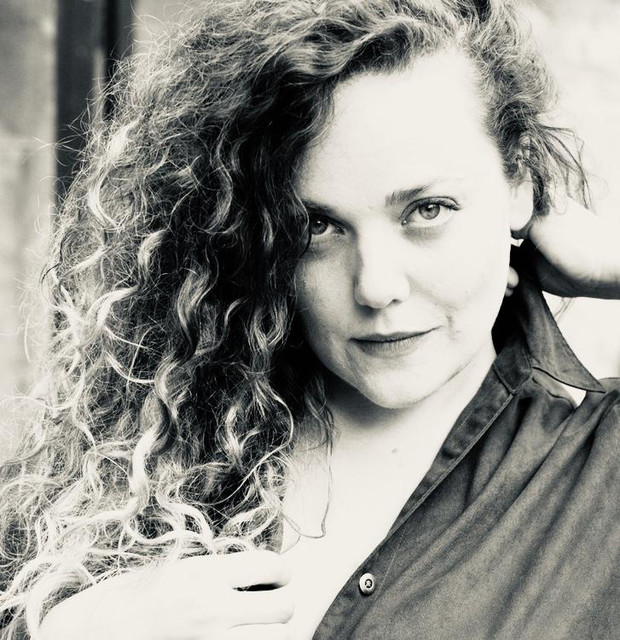 Madeleine Besson is pop-rock soul artist singer songwriter and multi-instrumentalist. Madeleine Besson shows the full range of her musical abilities with her music, writing about departures, destinations, and the lessons learned along the way. Her music shines a light on her own journey, which began in her childhood home of Paris, France. Raised by artistic parents, she traveled the world as a child, eventually moving to Nashville as an adult where she recorded her second album "Journey Home". Although influenced by soul singers like Ray Charles and Etta James, Madeleine Besson doesn't lose herself in the past. Instead, her style nods to her influences while still pushing forward, spinning stories of homecomings, heartaches, hellos, and goodbyes along the way. She currently resides in Nashville, TN where she continues to write and perform.