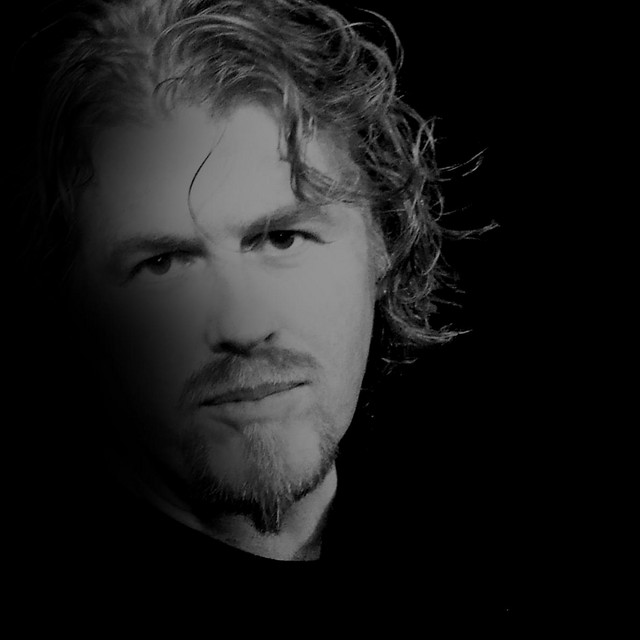 Oenz can be defined as a rock band with melodious, subtle influences of blues. Residing on the southern slopes of South Wales in the UK, Oenz revolves around the voice and songwriting talents of expat Kiwi Paul Owens and the musical finesse of South African musician Celia Owens. Introducing Oenz… Both Paul and Celia developed their passions for music from a young age. Paul mastered his singer-songwriter skills in New Zealand and performed as a professional DJ. Celia developed her musical talent in South Africa and became a classically trained pianist and clarinetist. As an accomplished musician and performer in the South African National Symphonic Wind Ensemble, she also performed with orchestras and jazz groups in South Africa, New Zealand, and the UK. In the late nineties, Paul and Celia met and formed Swift, a 5-piece rock and blues band based in Christchurch, New Zealand. During the 2000’s Paul worked with Select Musiek (Sony Music Entertainment), one of South Africa’s top record labels. After a few years in the UK, Oenz was formed. ‘Help Me’ the band’s debut single was released in November 2010. The band promoted their song in aid of a leading UK cancer research charity. They campaigned to raise money and awareness for the charity with proceeds from digital downloads and donations generated through a JustGiving page. The band’s follow-up single, A Woman Of Many Faces was released in February 2011, followed by their third release 'Goodbye' in August 2011.