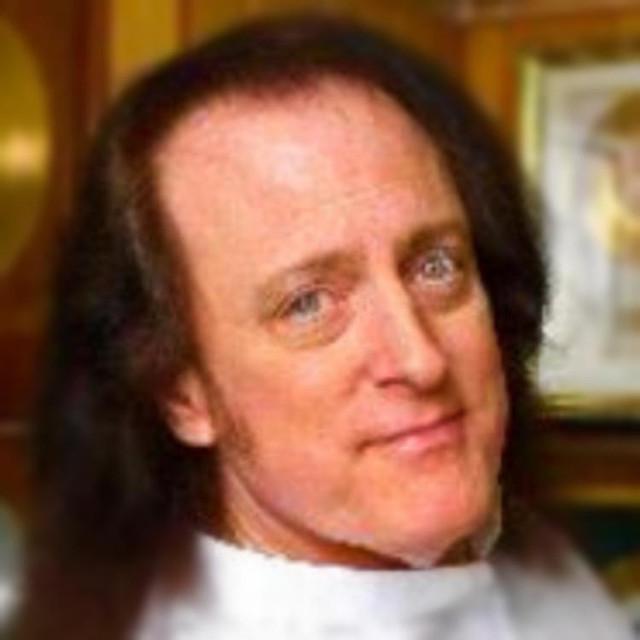 Few stars had a better run on the pop charts in the '60s than Tommy James. As the leader of his group the Shondells, James had a strong, expressive voice and a way with upbeat pop tunes with a solid rock & roll punch. He crafted superior AM pop/rock tunes like "Hanky Panky," "I Think We're Alone Now," "It's Only Love," and "Mony Mony." Then, as psychedelia worked its way into mainstream acceptance later in the decade, James kept up with the times on the hits "Crimson and Clover" and "Crystal Blue Persuasion." And when he stepped out as a solo artist in the early '70s, he adopted a more mature and soulful (but still radio-friendly) style with "Draggin' the Line" and "I'm Comin' Home." Like Paul Revere and the Raiders, Tommy James and the Shondells weren't