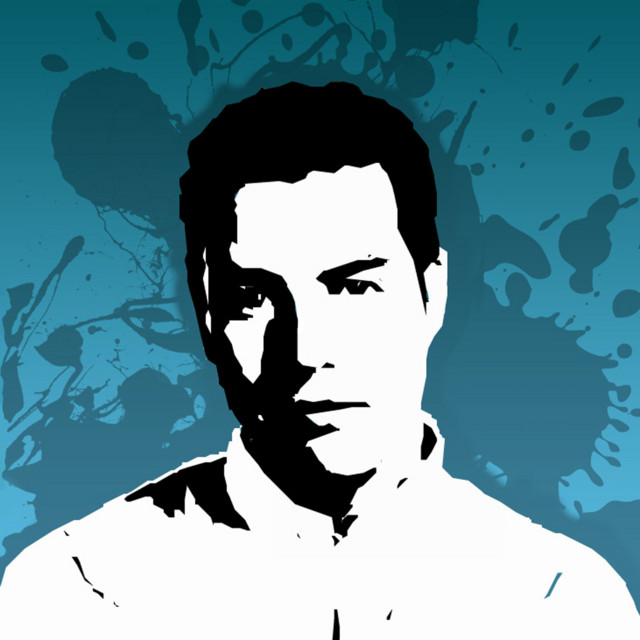 Having amassed a glowing catalogue of tracks to his name, UK DJ & Producer Andy Bury / ABX has been responsible for creating many anthemic club moments spanning over three decades which continue to gain support from some of the worlds biggest DJs. His DJ adventures have also seen him spin for some of the biggest clubs and parties throughout every corner of the globe. Starting out on the pirate radio scene, his recording career kicked off with the 90s club hit 'Storm' - A fusion of House/Disco/Acid which shortly followed with a series of high profile remixes By the early 2000s Andy went on to enjoy worldwide success as one half of legendary prog-trance duo Solarstone (with Rich Mowatt) after breaking the UK top 40 with the classic 'Seven Cities' along with a top 10 remix of Planet Perfecto 'Bullet In A Gun' and a gold-selling 'Euphoria' compilation album. During this time, Andy and Rich also worked under the Young Parisians alter-ego with single 'U Write The Rules' featuring on Tiësto's 'Nyana' album as well as gaining fame in Europe with a Smirnoff TV ad. Following a departure from Solarstone in 2007, Andy returned to his house-music roots and formed Starjackers - scoring 2 download No.1s and one of Fatboy Slim's "tunes of the year" ('Something's Happening') Keeping his finger on the pulse he also works behind the scenes with a variety of cutting edge labels and artists, and has remixed for global superstars including Beyonce, Rihanna, Calvin Harris, Lady Gaga and Muse.