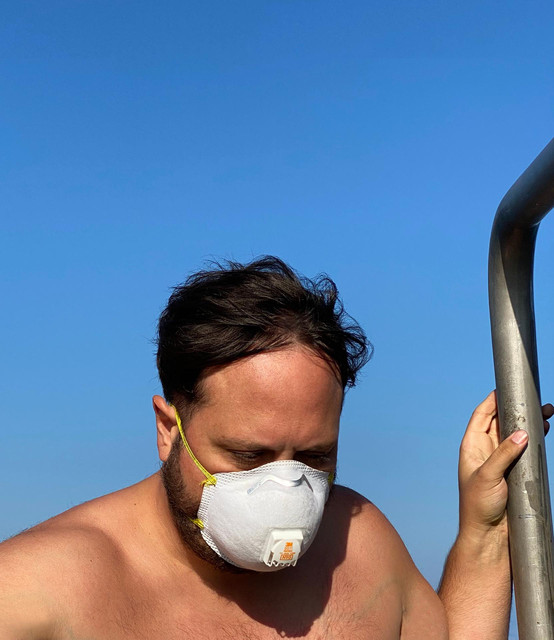 Down in the Far West Texas town of Marfa, Rob Gungor did his best to unplug on the 2013 debut from Wilderman, Learn to Feel, an entirely analog album that saw its author chasing raw viscerality.  Where Wilderman’s previous album rejected an environment of ones and zeros, his sophomore effort, Artifice, reclaims it. In doing so, the collection of hyper-realized art pop doesn't seek solutions like its stripped-down precursor; it only poses questions as it balances the humanistic with the computerized.   Joining him to experiment with a songwriting process he once resisted were Andy Stack of Wye Oak, McKenzie Smith from Midlake, The Brillance's John Arndt, Jeremy Harris, Andrew McGuire, and his own Grammy-nominated brother Michael.  Reacquainting himself with pop music inspired by those layered sounds meant taking in the likes of Talking Heads, Peter Gabriel, and Vampire Weekend. He explored the collaborations of David Byrne and Brian Eno while studying the cut-and-paste style of My Life in the Bush of Ghosts, Remain in Light, and Paul Simon's Graceland.  While these forebears of electronic manipulations can be heard in every looped chord of Artifice, the underlying digital existentialism is purely Wilderman. Gungor wields the full potential of technology only to obscure it with scrutiny.  Wilderman isn't purporting to have any answers, and neither is Artifice.  Ben Kaye